Good day! This is Cameroon’s week in 10 Headlines 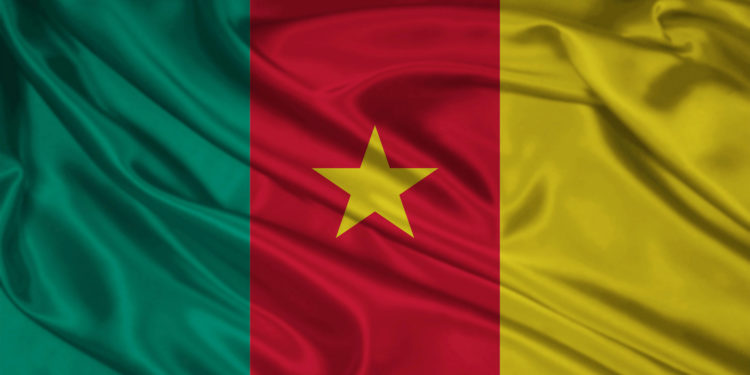 Cameroon says the economies of its troubled English-speaking western regions are collapsing as a result of the country’s four-year separatist conflict.  Officials say the ongoing fighting has made tax revenues in the English-speaking Northwest region drop from $800,000 annually to just $1,000 last year. The lack of government funds has had devastating effects on the region.

Cameroon’s military has detained hundreds of people in the country’s troubled northwest as they search for separatists following the killing of a police officer this week. Locals accuse the military of carrying out revenge attacks, including looting and burning shops, in the English-speaking region — a charge the military denies.

In recent weeks, thousands of people living in northern Cameroon have been forced to flee their villages because of attacks by Boko Haram jihadists – and this week one of the UN camps they’ve fled to itself came under fire. At least seven people were killed and 14 others were wounded in the camp at Goldavi, close to the border with Nigeria. It’s the second such attack on a camp in the last month.

Cameroon has blocked cereals exports, including millet and corn, to Nigeria as a food security measure after a production drop. Authorities blamed the decrease in food production on its northern border on the threat from Boko Haram terrorist.

The suicide bomb attack took place near Kolofata, close to the border with Nigeria, where some 18,000 internally displaced people (IDPs) have sought safety over the past seven years. It comes just a month after 18 people died and 15 were injured in an attack by an armed group attack against the Nguétchéwé IDP site on the second of August.

Following the close of electoral registers as prescribed by the Electoral Code in its Section 74(2), the Director General of Elections, Erik Essousse has presented a balance sheet on the total number of newly registered voters. Going by the statistics, 15,077 new registrations were recorded at the closure of electoral registers on August 31, 2020

The Ministry of Women’s Empowerment and the Family on behalf of all Cameroonian women and families during an event in Yaounde on September 1, 2020 joined the other litany of women’s associations, government, political parties and the international community to denounce the gruesome killing of women and girls in the security crisis-ridden North West and South West Regions.

Football activities will no longer resume on September 26, 2020 as earlier planned. The Cameroon Football Federation has postponed the kick off date for the 2020-2021season to October 2020. This is the outcome of a meeting between officials of the Technical Transitional Committee (TTC) in charge of running the affairs of the league and club presidents that took place in Yaounde on Friday August 28, 2020.

The Secretary General at South West Governor’s office, Dr. Mohamadou, formally cut the ribbon at the office in Ngeme, paving the way for NPA activities. The Limbe branch is expected to ensure a smooth relation with Autonomous Port Authorities and port operators, monitoring of NPA’s activities and production of related reports, and monitoring of specific missions assigned by the head office.

The public-private partnership contract to put in place the Universal Health Coverage in Cameroon was signed in Yaounde on August 27, 2020.

Prime Minister, Head of Government, Chief Dr Joseph Dion Ngute on August 27, 2020 at the Star Building chaired the ceremony for the signing of the public-private partnership contract to put in place a Universal Health Coverage scheme in Cameroon.