The driver having lost his control, he drove straight into the crowd that had formed around the "zémidjan", before crashing into the scenery. 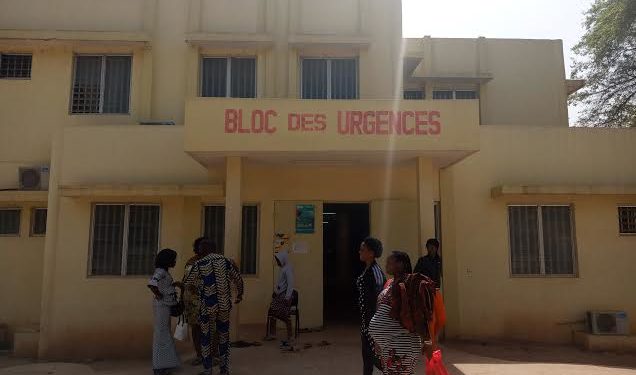 The city of Parakou, Benin republic was immersed in great sadness on Tuesday 11 January, in the early afternoon after a traffic accident caused the death of several families. Nine people were killed, including five schoolchildren who had just left the classroom and were on their way home.

According to the testimonies collected at the scene, the deplorable incident was instigated after a first accident involving a motorcycle and cab driver, who had hit a student were engaged in a heated debate, as the debate raged on a truck commonly called “Benne” arrived at the scene with a bad tire. The driver having lost his control, he drove straight into the crowd that had formed around the “zémidjan”, before crashing into the scenery. On the scene, the spectacle was horrible and unbearable.

The fire department rushed to the scene and the victims were evacuated to the Borgou Departmental Hospital and University Center.

As for the Republican Police, they carried out the required report in the circumstances. The mayor of the city, Inoussa Zimé Chabi, was also informed and came to the scene.