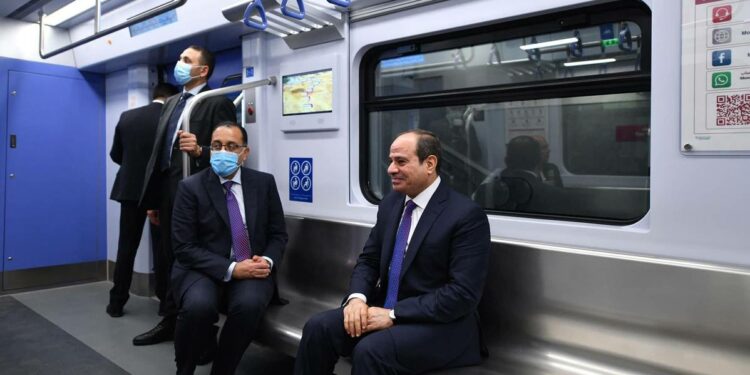 The LRT project is a $1.24 billion contract signed in August 2017 between Egypt’s National Authority for Tunnels and the consortium of China Railway Engineering Corporation and AVIC International Holding Corporation.

The rail project connects the New Administrative Capital, or NAC, being constructed east of Cairo, to surrounding new cities and districts including El-Salam City and 10th of Ramadan City.

Egyptian Transport Minister Kamel el-Wazir said the first phase of the LRT has 22 trains and will serve 360,000 passengers daily.

The 12-station alignment of the LRT starts from the Adly Mansour central station, a transportation hub east of Cairo, and ends at the NAC.

Around 20 Egyptian and 15 Chinese companies took part in the execution of the project. 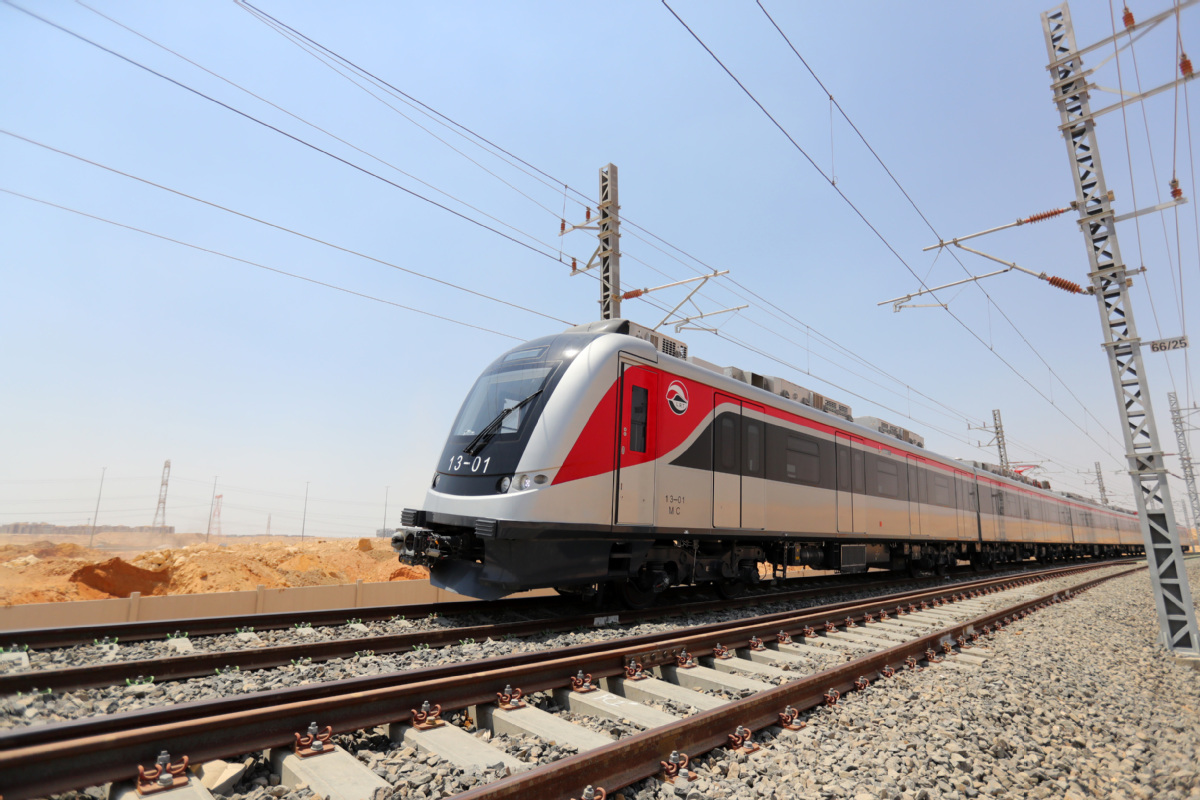 “The project was financed by China, adopted Chinese technology and equipment, and was jointly implemented by Chinese and Egyptian enterprises,” said Liao, adding that all participants worked hard to maintain the progress of the construction amid the COVID-19 pandemic.

The Chinese enterprises provided training to young Egyptian technicians to support the construction and maintenance of the project.

Mohamed Nosir, who was behind the wheel in the trial run, used to train at the Nanjing Vocational Institute of Railway Technology in 2018.

“Many friends always asked me when they could take this rail to work. They are looking forward to its opening,” Nosir said.

Hassan Mahdy, professor of transport and roads at Ain Shams University in Cairo, said the LRT is very important as it links new cities east of Cairo, including the NAC, with all districts of Greater Cairo.