Shortages in food supply for many African countries may be worsened due to the ongoing conflict between Russia and Ukraine, two major sources of grain for Africa. 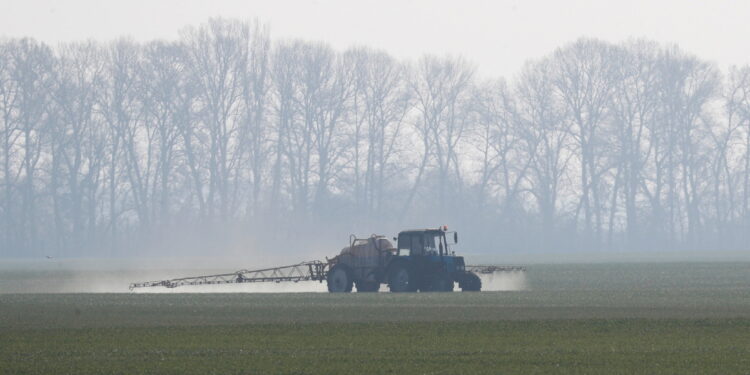 While addressing correspondents outside the United Nations Security Council chamber in New York on Monday, Secretary-General Antonio Guterres said 45 African and least developed countries import at least one-third of their wheat from Ukraine and Russia, and 18 of them import at least 50 percent.

“Many African countries and poor countries are dependent on wheat production in Russia and Ukraine, but now they are at risk because of the war,” Guterres said.

According to the World Trade Organization’s international trade database TradeMap, Africa imports seven times more goods from Russia than it exports to the country. In addition, African countries imported agricultural products worth $4 billion from Russia in 2020, 90 percent of which was wheat.

Similarly, Ukraine exported $2.9 billion worth of agricultural products to the African continent in 2020. About 48 percent of this was wheat, 31 percent maize and the rest sunflower oil, barley and soybeans. Major importing countries were Egypt, which accounted for nearly half of imports, followed by Nigeria, Sudan, Algeria, Tanzania, South Africa and Kenya.

While outlining the implications of the Ukraine conflict on food access and availability in East Africa in a report released last week, the UN said wheat and wheat products account for one-third of the average national cereal consumption in the region, yet 84 percent of wheat demand in the region is met by imports.

The report revealed in East Africa, Sudan is likely to be more severely affected by the fallout of the ongoing conflict, followed by Kenya and Ethiopia. In addition, Ethiopia, Sudan and South Sudan are more likely to be affected by possible wheat price shocks as they are already facing internal socio-economic and climatic challenges which have already led to high food prices.

While speaking to local reporters Paloma Fernandes, Kenya’s Cereal Millers Association chief executive, said the Russia-Ukraine conflict will affect the cost of production in East Africa and further increase cost of living in the region.

“The war between Russia and Ukraine has already affected global prices. Our region relies on both Ukraine and Russia as key exporters for grain, as they account for 33 percent of global wheat supplies,” Fernandes said.

In North Africa, rising prices and insufficient supply have already affected economically depressed countries that buy the bulk of their wheat from Russia and Ukraine.

WTO records show Tunisia imports almost half of the soft wheat used to make bread from Ukraine. Libya gets about 75 percent of its wheat from Russia and Ukraine, and Morocco also relies heavily on the same source for supplies.