President Akufo-Addo has extended the initial one-month ban on public and social gatherings by an additional two weeks. 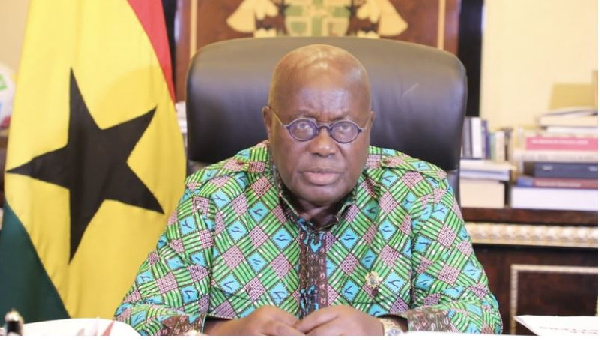 The extension became operational after he signed the Executive Instrument (EI) to give effect to the new directive.

In a series of tweets on Sunday, April 12 explaining the legalities around the EI, the Ministry of Information said; “President Akufo-Addo has signed the Executive Instrument (EI) extending the duration of the restrictions imposed under EI 64 and EI 65.

“The restrictions imposed on public gatherings, under EI 64, have been extended for a further period of two (2) weeks, with effect from Monday, 13th April, 2020.”

“As announced already, the restrictions imposed on movement of persons in Accra, Tema, Kumasi and Kasoa, under EI 65, have been extended for a further period of one week with effect from Monday.”

“All other provisions, including all exemptions in EI 64 and EI 65, are still in full force and effect,” the Ministry of Information said.

President Akufo-Addo on March 15, 2020, in an address to the nation, declared a ban on all public gatherings including church activities, funerals, festivals, and other events as part of measures to curb the spread of COVID-19 in the country.