“Homosexuality” still taboo in Africa: Gay men in Morocco are fearful due to a recent trend of outing men on social media.

While Naoufal Moussa didn't explicitly say people should use the apps to publicly out men in her video, multiple gay Moroccan men told Insider that it has led to a dangerous trend. 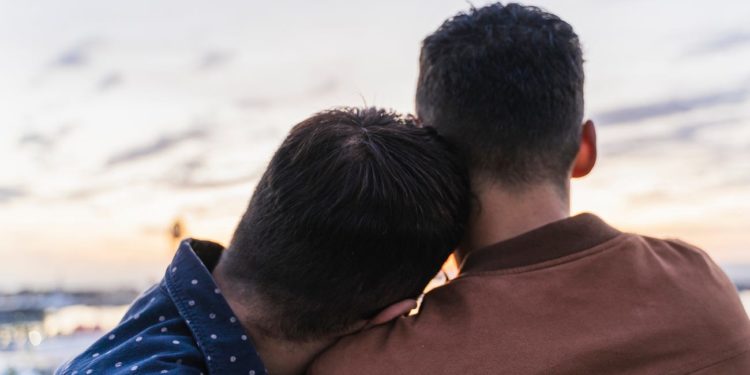 An Instagram influencer’s video has started a dangerous trend where women are outing gay men in Morocco — where homosexuality is illegal — after encouraging her followers there to download gay dating apps to see which men in their area identify as such.

Naoufal Moussa, a trans woman based in Turkey who is also known as Sofia Talouni, shared an Instagram Live on Monday. Speaking in Moroccan Arabic in the video, she suggested that transphobic or homophobic women should download gay dating apps, including Grindr and PlanetRomeo, using pictures of men.

A number of gay Moroccan men, who asked to remain anonymous in order to speak frankly, told Insider that many people are using the apps to out men in their community. And in some cases, they say, men are being kicked out of their homes in the midst of the pandemic.

In the days since Moussa’s video was posted, they say Facebook groups have been used to circulate pictures of the gay men on these apps, exposing them to humiliation and danger. One man told Insider on WhatsApp that had he not quickly deleted his pictures from Grindr, he would be “in a very dangerous situation right now.”

“We don’t allow people to out members of the LGBTQ+ community. It puts people at risk, so we remove this content as quickly as we can,” a spokesperson for Facebook told Insider in a statement.

Before Moussa’s Instagram account was suspended, activists like Eli, and a Moroccan LGBTQ and feminist advocacy organization, Nassawiyat, called for the influencer’s removal from the photo-sharing platform.