India's antitrust watchdog has ordered an investigation into the revenue-sharing practices of Google News, and the matters being looked at reflect legitimate concerns, experts say. 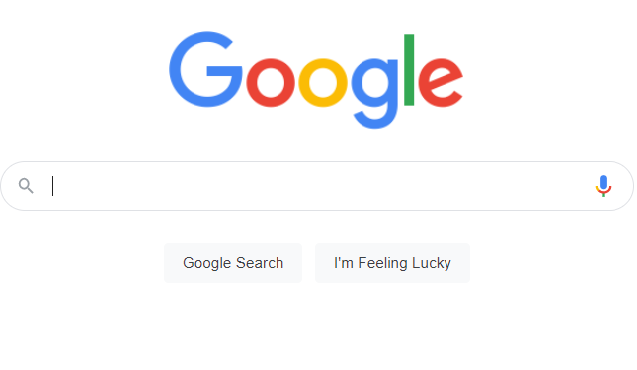 The recent action against Google by Asia’s third-largest economy is not surprising because India has a tradition of placing excessive curbs on foreign companies to protect its domestic industries, said Professor Chen Jixiang, vice-director of the Center for Indian Studies at the Sichuan Academy of Social Sciences.

The investigation of Alphabet Inc’s news aggregator service was ordered by the Competition Commission of India. It is based on a complaint filed by the Digital News Publishers Association, alleging that Google unilaterally decides the amount it needs to pay news publishers and the terms for the same.

The Hindustan Times quoted Sujata Gupta, secretary-general of the association, which includes the digital arms of India’s leading media companies, as saying it was very grateful to the commission for having taken up the matter “and we are confident that justice will be served”.

Newspaper publishers in several countries, including Australia and France, have raised with Google the issue of fair payment for content, pressuring the company on its revenue-sharing practices.

“Google is using its dominance to protect its position in the news aggregation services market,” the commission said in a 21-page report on the issue. “It appears that news publishers are dependent on Google for the majority of the traffic.”

Google does not share data on its revenue from advertising on news websites and shares a small portion of its advertising revenue in an arbitrary manner, the commission said.

Wang Peng, a researcher at the Center for American Studies with Zhejiang International Studies University, said India has previously initiated antitrust investigations against Google. “The probe may last for a while, and it’s hard to predict the result.”

Many large multinational companies use their dominance in various markets to obtain excess profits, he said, adding that local government agencies need to initiate action in relation to such practices. Actions by regulators aim to ensure that “the market is in a dynamic balance”, he said.

The regulator’s latest order for an investigation into Google is the fifth such action against Google’s practices in India.

India earlier ordered an antitrust investigation into the products, services and policies of Google’s Play Store, the Android operating system and Android TV. In 2018 the commission imposed a fine of almost 1.36 billion rupees ($18.3 million) on Google for abusing its dominant market position in internet search services.

In a letter written to Google a year ago, L. Adimoolam, the president of the group, said the newspaper publishers face a very “opaque” advertising system, with no access to Google’s advertising value chain.

In his letter, Adimoolam said Google should pay newspaper publishers for the news that is generated through “quality journalism”.