Tests on animals will start next month, "but the human studies will only start around November 2022," she said after meeting a group of officials sponsoring the project. 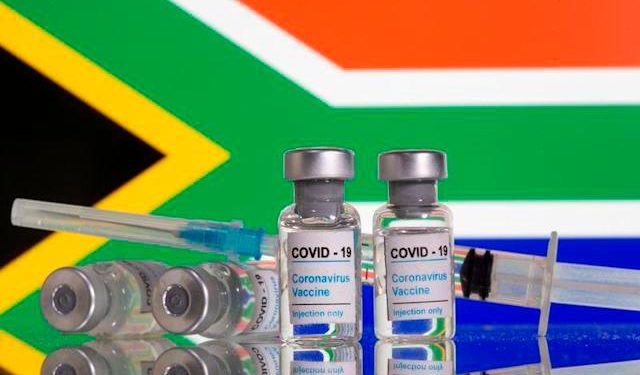 A South African biotech firm said Thursday it has produced the first mRNA Covid vaccine made on the continent using Moderna’s sequence and that it will be ready for clinical trials in November.

Cape Town-based Afrigen Biologics and Vaccines is leading the pilot project, backed by the World Health Organization (WHO) and the COVAX initiative, to tweak Moderna’s shot.

“At laboratory scale we have a vaccine that we now need to test,” Afrigen’s managing director Petro Terblanche, told AFP, adding that the first shot was ready during the second week of January.

Afrigen researchers sequenced the publicly available genetic code that Moderna used to make their vaccine, made the DNA and the RNA, and produced their own shot.

“We are the first to take the sequence developed by Stanford University and used by Moderna for their great vaccine, to design and develop a vaccine produced at laboratory scale,” she said.

And “we have completed the process from the design to a final formulation, but it’s small scale, but it’s a good start, it’s a fabulous start,” the laboratory chief said.

“This is the first yet very important step in empowering low- and middle-income countries to create a fully integrated vaccine production sector.”

Their mRNA vaccine can be kept at warmer temperatures, making it easier to store in low- and middle-income settings. The original jab requires expensive -25C to -15C refrigeration.