The mudslide occurred on Saturday night after heavy rains and affected areas in the West Pokot and Elgeyo Marakwet counties, according to a report by Capital FM News. 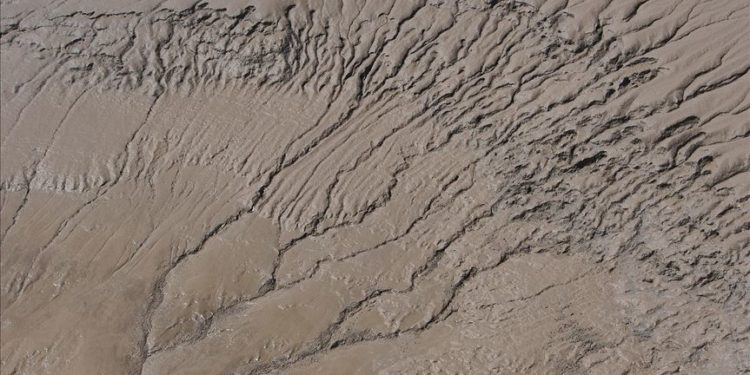 At least 15 people are dead and 20 are missing following a mudslide in western Kenya, local media reported on Wednesday.

“We have found three more bodies today [Tuesday]. The operation continues until we can account for everyone,” Rift Valley Regional Commissioner George Natembeya told the local media outlet by telephone.

He said the mudslide had caused “extensive” damage in the area.

With more rains predicted over the coming days, Interior Cabinet Secretary Fred Matiang’i said the government is drawing up a plan to help residents of the affected areas.

“We are putting our heads together and organizing ourselves to deal with a clearly impending challenge … we are working jointly to see how we can effectively support Kenyans camping in schools and other facilities to avoid the negative consequences of the rains,” he told a news briefing on Monday.

According to the report, Kenya’s President Uhuru Kenyatta has directed government agencies to help people move to higher ground and provide complete assistance to all those affected.

Dozens of people, including women and children, were killed and thousands left homeless when a relentless downpour swept away houses, bridges, and roads in the East African country.