“I am full of joy”, he said. “In all this time in Equatorial Guinea, I had beautiful and memorable interactions 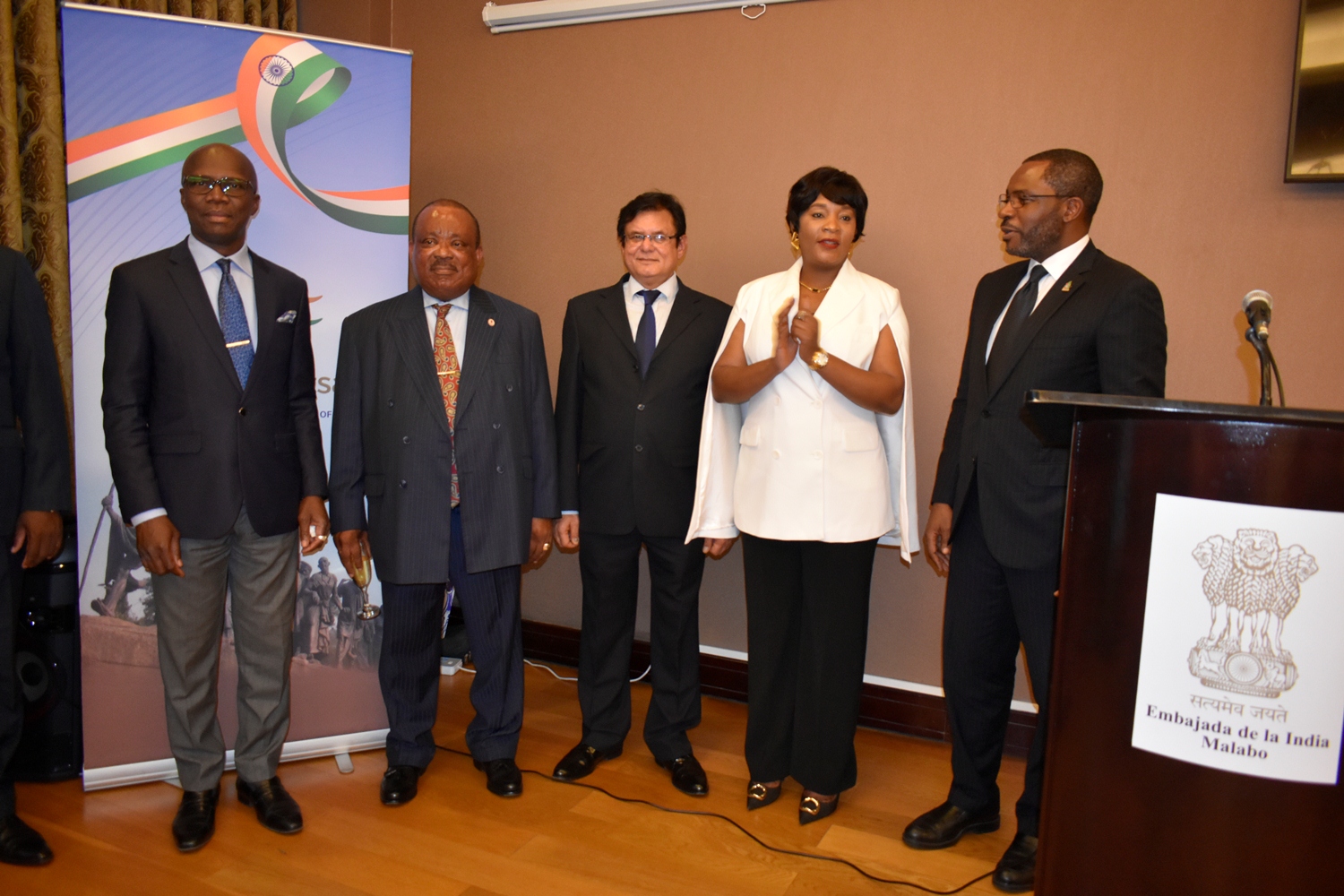 Man Mohan Bhanot, Ambassador of India in the Republic of Equatorial Guinea, said his goodbyes on Friday, March 18, 2022, to all those who he had shared relations of friendship and cooperation, in a ceremony held at the Hotel Las Colinas in Malabo. The Ambassador during his speech expressed the good times he has lived in these two and a half years of mandate. 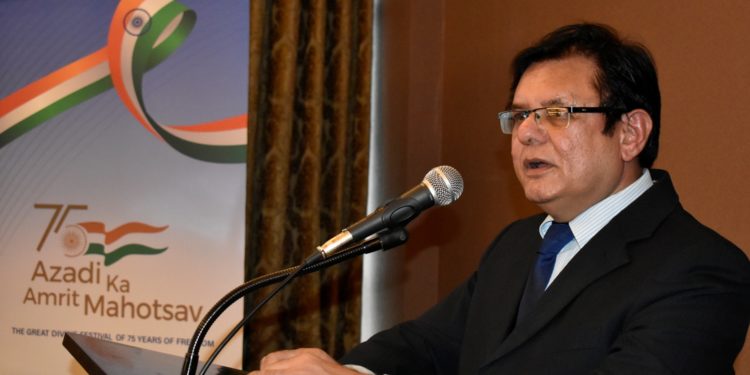 “I am full of joy”, he said. “In all this time in Equatorial Guinea, I had beautiful and memorable interactions with everyone, in one way or another. Equatorial Guinea is the country where I was able to see the most planned infrastructures in the region. This is a good reflection of the good utilization of its resource earnings, compared to other parts of the region.” 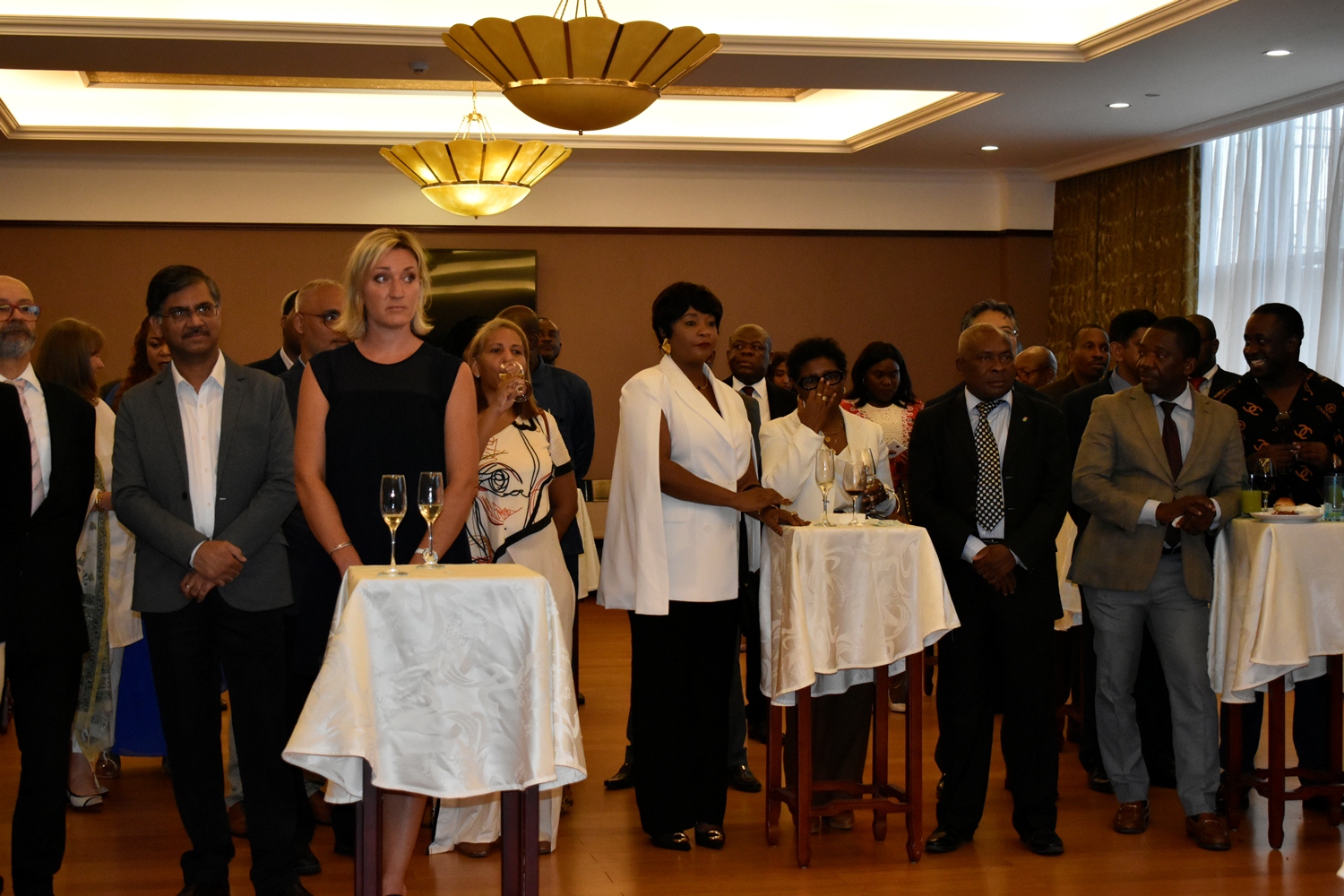 And as part of the achievements made, the Indian diplomat highlighted the recent cooperation of the First Lady with the NGO “Jaipur Foot”, to establish a permanent prosthesis center in Mongomo, in which it would not only serve Equatorial Guineans, but also people from neighboring countries, “a good memory to start a new path after my retirement,” said Man Mohan. 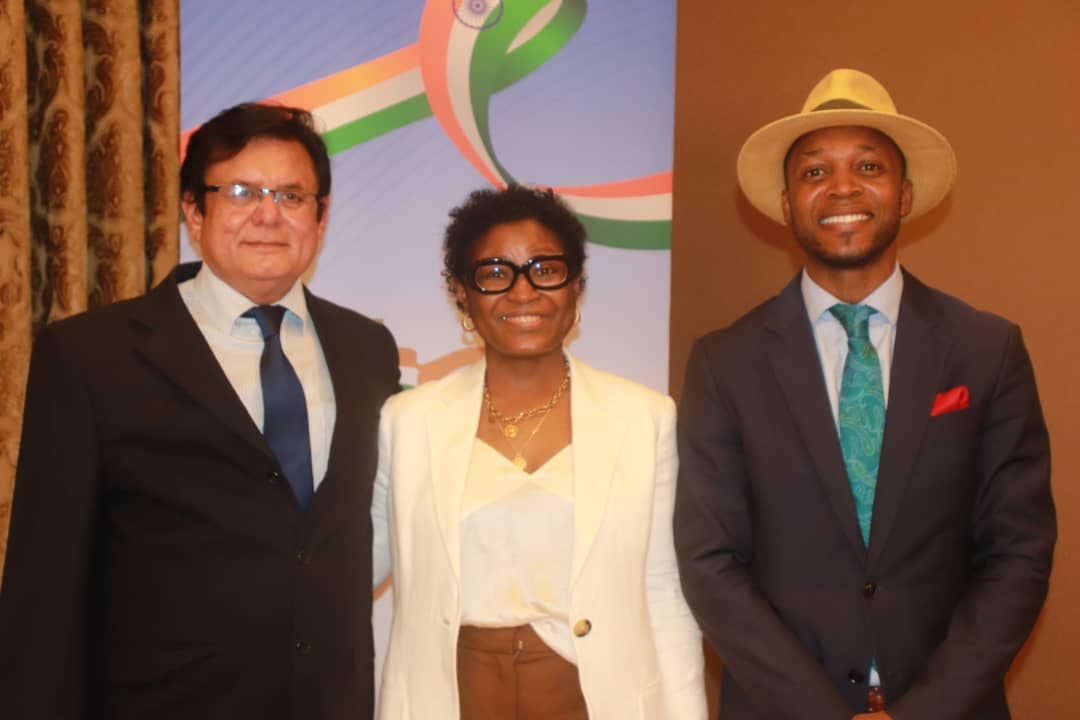 After praising in his speech various aspects of the country and the experience he has gained from it, he concluded by wishing his best to all.