Mozambique Designated as New Member of The UN Security Council

Mozambican Ambassador, Pedro Comissário Afonso, called it "an historic date" as his country joined the U.N.'s most powerful body 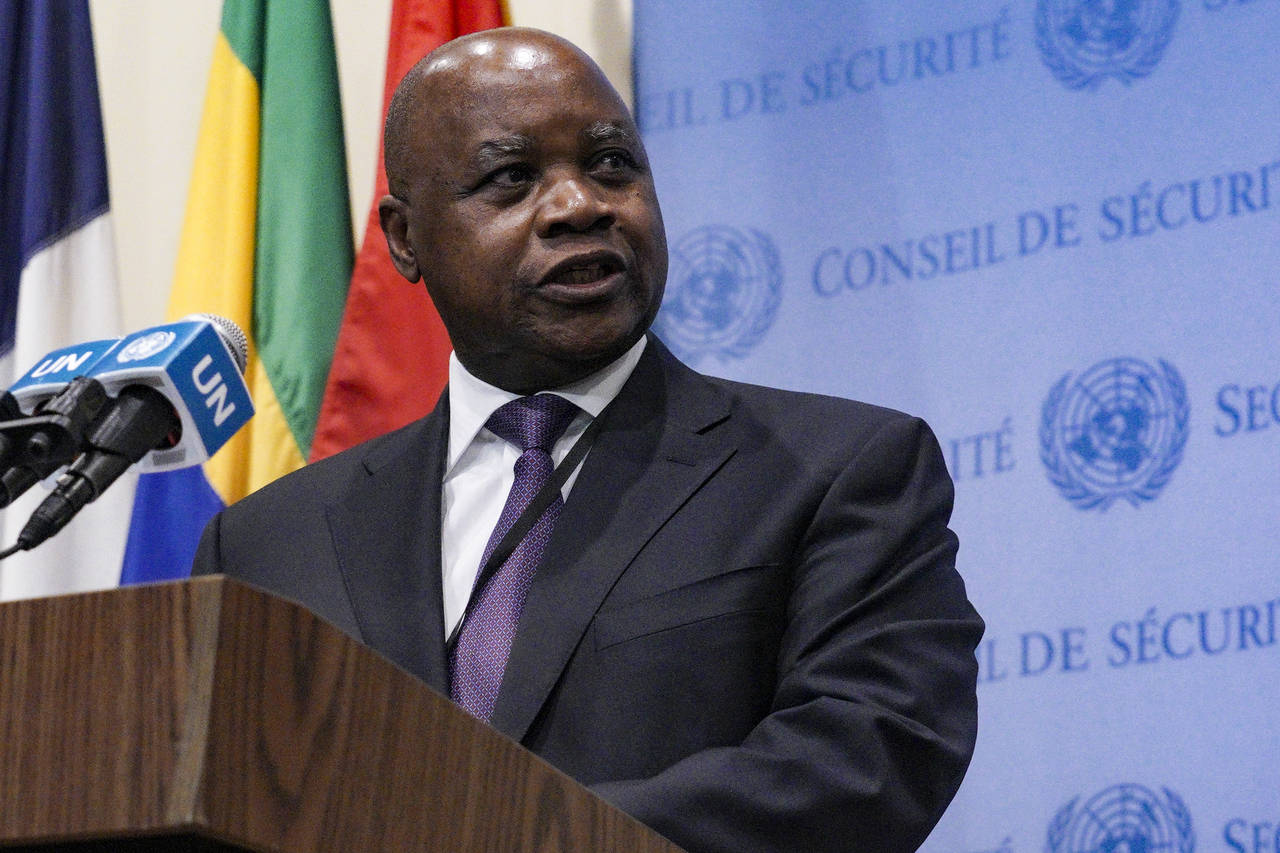 Mozambique, Ecuador, Japan, Malta, and Switzerland have gotten a formal welcome into the U.N. Security Council, taking the two-year seats they won unopposed in June.

In a tradition that Kazakhstan started in 2018, the five countries’ Ambassadors installed their national flags alongside those of other members outside the council chambers.

Mozambican Ambassador, Pedro Comissário Afonso, called it “an historic date” as his country joined the U.N.’s most powerful body.

China, France, Russia, the United Kingdom and the United States are permanent, veto-wielding members of the group. Its 10 other members are elected by the 193-nation General Assembly for staggered, two-year terms. They’re allocated by global regions.

Gaining a council seat is regarded by many nations as a notable diplomatic achievement that can increase a country’s worldwide profile and provide tiny nations a stronger voice than they might otherwise have in the important international peace and security problems of the day.

The council examines subjects with broad thematic appeal, such as terrorism and arms control, while also deploying peacekeeping missions, authorizing penalties, and occasionally speaking out on disputes and flashpoints. While many items are always on the agenda, council members can also use this as an opportunity to draw attention to new issues or subjects that particularly interest them.