Mozambique President Filipe Nyusi on Wednesday prolonged by a month the state of emergency ordered on April 1 to try to slow the spread of coronavirus infections. 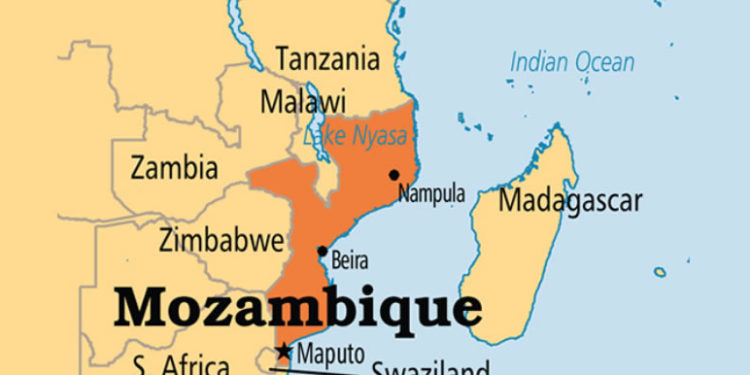 “We concluded that the reasons that led to the introduction of a state of emergency (still) prevail,” said the president.

Under the state of emergency, movement of people within the country is restricted, schools are shut and no foreigners are allowed into the country.

“We need to reinforce the application of the measures adopted,” said Nyusi.

Infections in the southern African country have now risen to 76, of which more than three-quarters originated from Total’s LNG project site in northern Mozambique.

The French company owns a $25-billion stake in a liquefied natural gas (LNG) project in the Cabo Delgado province, near the border with Tanzania.