The amount involves three billion CFA francs (more than 4.5 million euros) when he was managing a public company between 2013 and 2021 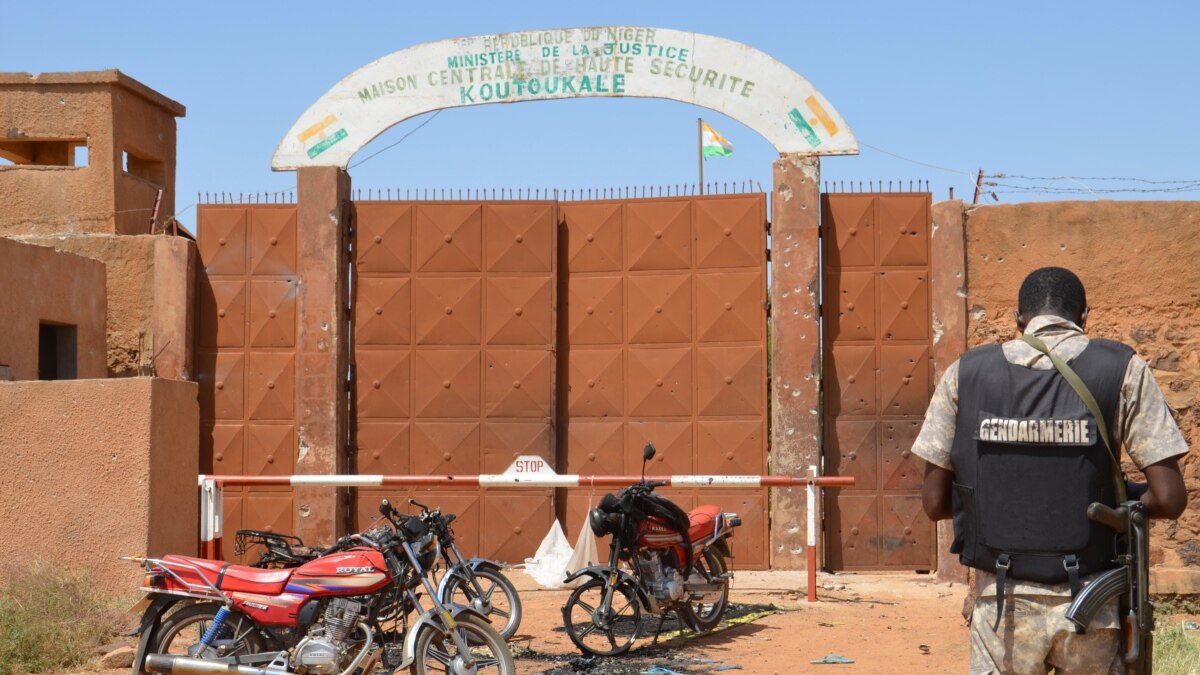 The Nigerien Minister of Communication, Mahamadou Zada, has been jailed for his alleged involvement in a high-profile embezzlement case.

The amount involves three billion CFA francs (more than 4.5 million euros) when he was managing a public company (Société de patrimoine des mines du Niger) between 2013 and 2021, a judicial source told the AFP on Wednesday.

This company manages the Nigerien state’s holdings in mining companies operating in the country, including uranium.

A judge of the economic and financial division of Niamey who questioned the Mahamadou Zada ordered “his incarceration in Kollo”; a city located about 50 km south of the capital, according to this source.

The scandal exploded when the management of Taanadi, a local micro-finance institution, wrote to Sopamin a year ago to say it had not found any trace in its books of a CFAF 3 billion deposit announced by Sopamin, according to the Nigerian press.

The state-owned company had already been implicated in a scandal linked to international trade in uranium organised by the French group Areva (now Orano) over the sale in autumn 2011 of a large quantity of uranium for $320 million.

President Bazoum, who has made the fight against corruption one of his main priorities, recently indicated that “some thirty senior state officials, guilty of embezzlement or misappropriation, are currently in prison and will remain there for a long time”.

In 2020, a case of over-invoicing of purchases and non-deliveries of military equipment, amounting to 39.4 billion CFA francs (59.4 million euros), caused a lot of tension in Niger.

It is not clear when the trial of the case will be held.