The Parent-Teacher Association President, Danjuma Haruna, said an additional two months strike would have devastating implications on the education sector. 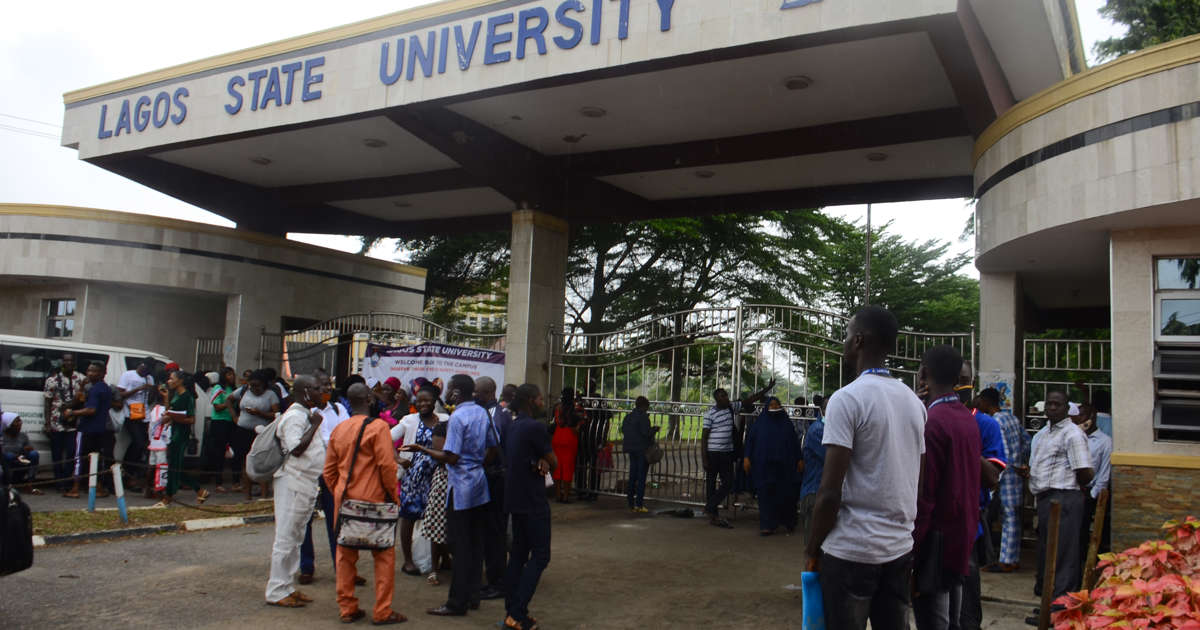 The Parent-Teacher Association of Nigeria has appealed to the Federal Government and the Academic Staff Union of Universities to as a matter of urgency resolve the issues leading to ASUU’s strike so that students can go back to school.

The Parent-Teacher Association President, Danjuma Haruna, said an additional two months strike would have devastating implications on the education sector.

Speaking to the local press he admitted another strike will have devastating implications on the education sector in the 36 states of Nigeria and the Federal Capital Territory.

Meanwhile, ASUU has cautioned the Minister of Labour and Employment, Chris Ngige, and his Ministry of Education counterpart, Adamu Adamu, against taking trade union actions against university lecturers.

Though the Ministers had not announced plans of taking actions against the union, ASUU said it was necessary to caution the Ministers against taking a “hopeless step” in a bid to get the striking lecturers back to work.

According to a statement released by the union and made available to the local press, the union said it made the decision to extend the strike to May so as to give the Federal Government and its agencies enough time to meet the lingering demands of the union.