Nigerian Elections 2023: El-Rufai says he will contest for another office if Buhari insists

Former Lagos State governor and APC chieftain Bola Tinubu from the South-West is among the party’s leading presidential hopefuls to clinch the party ticket. Kaduna State Governor, Nasir El-Rufai, has said he is taking a break from public office after his eight-year tenure but might reverse the decision.

El-Rufai in an interview with local TV Station, Channels Television’s Politics Today, he said he has so much regard for President Muhammadu Buhari and will reluctantly agree to run for another office if the President asks him to do so.

When asked by Channels’ Seun Okinbaloye about the rumours of a Rotimi Amaechi/El-Rufai presidential ticket, the Kaduna Governor insisted he was not willing to run for any office again. 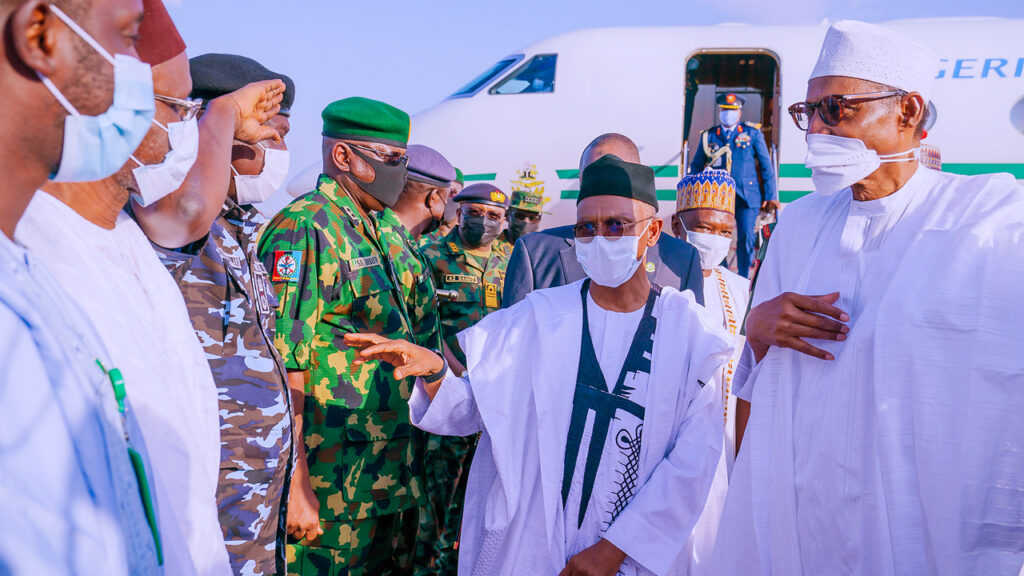 The Kaduna State Governor, however, said the decision on which part of southern Nigeria will produce its candidate will be decided by the regional caucus within the party and believes the APC will win a lot of governorship seats.

Former Lagos State governor and APC chieftain Bola Tinubu from the South-West is among the party’s leading presidential hopefuls to clinch the party ticket.