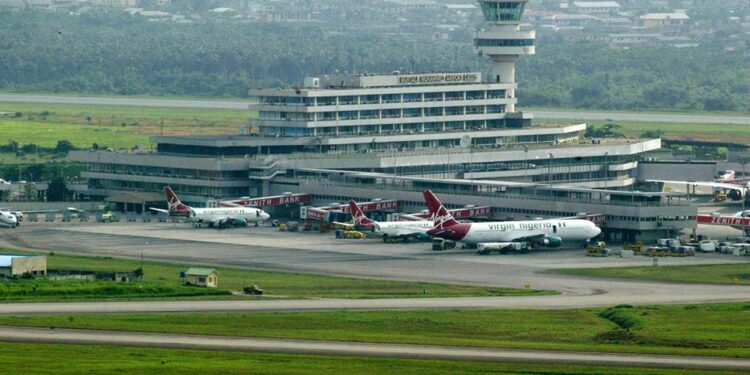 Nigerian aviation workers on Monday protested over the poor condition of service and the failure of the management of the Nigerian Aviation Handling Company Plc to increase their salaries. Both passenger and cargo handling activities have been disrupted at the Murtala Muhammed Airport, Lagos when the NAHCO protested. This situation caused disruptions with international flights heavily affected.

Read More: The Burkinabè authorities give the French army 1 month to leave Faso

There were crowds at the passenger check-in counters as flight operations were suspended for the airlines that are serviced by the company. Recently, air passengers have been affected by various contending issues at airports in the country. In September 2022 local media sources reported that President Muhammadu Buhari’s Government was plotting to bar aviation workers in the country from embarking on strike. 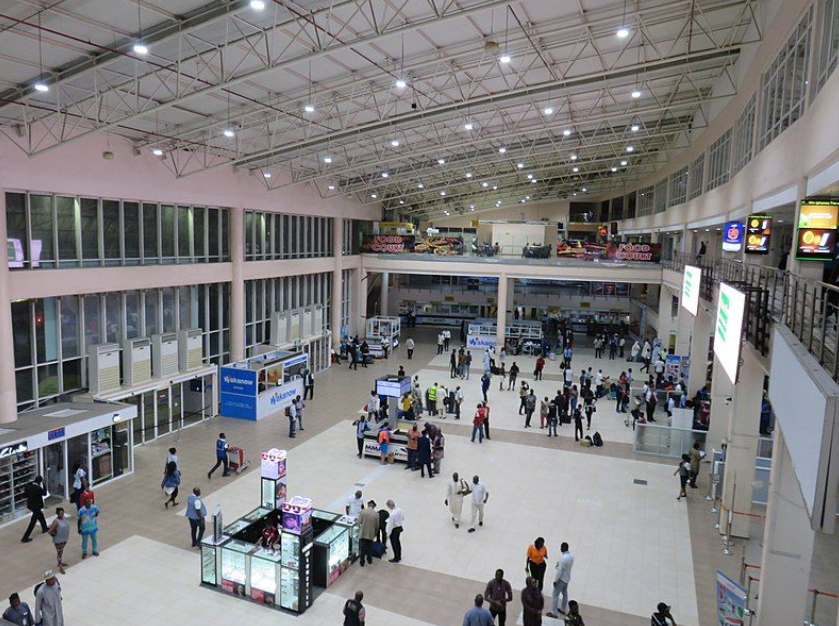 A provision in a copy of the newly amended Federal Airports Authority of Nigeria Act clearly states that aviation workers cannot declare a strike action regardless of the situation.

As a result of this, the National Union of Air Transport Employees (NUATE), Air Transport Services Senior Staff Association of Nigeria (ATSSSAN), and Nigerian Association of Aviation Professionals (ANAP) jointly showed their displeasure at the draconian provisions in the National Assembly’s Act. The Act designates aviation workers as essential personnel who are not permitted to go on strike.

Following the crisis, flight operations were disrupted as Air Traffic Controllers suspended operations which affected the landing and taking-off of flights.

The development left passengers stranded, as they also struggled to get the necessary information, and flight directives amongst others in some airports.

Meanwhile, at Abuja, the workers took to the streets to protest against the obnoxious Essential Services clauses from the Bills/Acts of the aviation agencies.

The workers held banners and placards, some of which read, “Buhari, don’t assent to anti-union aviation bills/acts,” and “Our voice must be heard”.