The unveiling was done at the Council Chambers of the Presidential Villa, Abuja, shortly before the commencement of the FEC 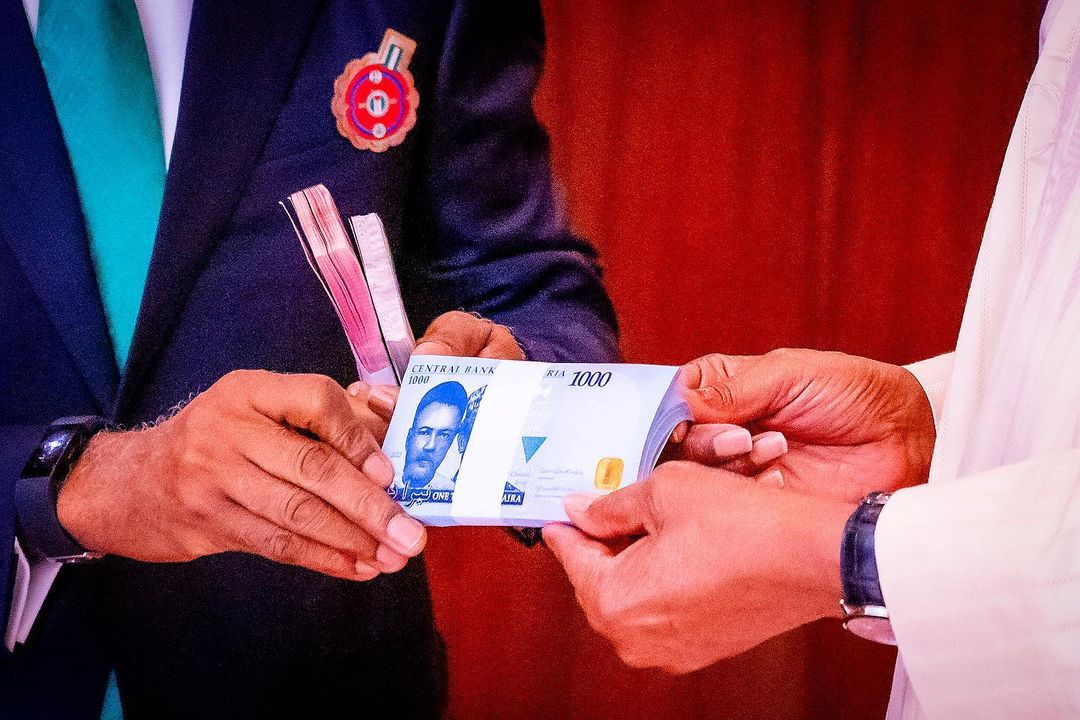 President Muhammadu Buhari has unveiled the new notes of the three highest denominations of the Nigerian currency: N200, N500 and N1,000.

The unveiling was done at the Council Chambers of the Presidential Villa, Abuja, shortly before the commencement of the Federal Executive Council (FEC) meeting on Wednesday.

READ MORE: Nigeria: Now 62 But Youths Remain the Catalyst for a Prosperous Nation

Speaking at the event, the Governor of the Central Bank of Nigeria, (CBN) Godwin Emefiele, said the introduction of new notes was a deliberate step by the government to check corruption and counterfeiting of the notes.

Mr. Emefiele had earlier said in October that N2.73 trillion of the total N3.23 trillion currency in circulation remained outside the country’s banking system, making it difficult for monetary policies to be effective.

The old notes would still be valid until the 31st January, 2023. At the bank’s monetary policy meeting on Tuesday, Mr. Emefiele said the January deadline will not be extended