Nigeria: Now 62 But Youths Remain the Catalyst for a Prosperous Nation

The future can only appear bright, because despite the shambles of its governments; its youths are resilient, industrious, hardworking 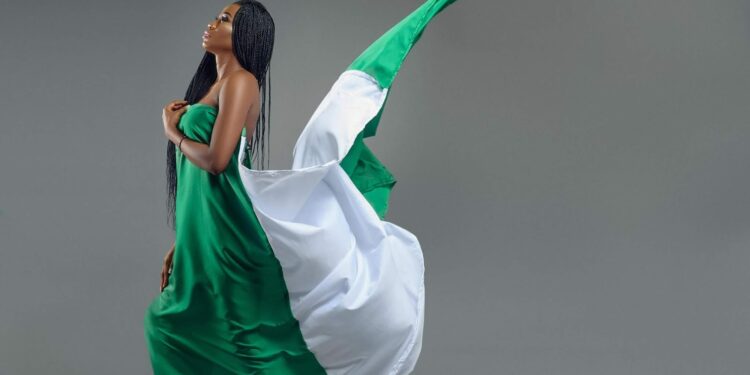 The self-styled ‘Giant of Africa’ celebrated her 62nd Independence on October 1st. Ordinarily, six decades of freedom from colonial imperialism and political slavery ought to be celebrated with pageantry.

Before writing this piece, I read a couple of Nigerian papers on the 1st of October and I can tell you almost every single one of these papers had negatives words for Africa’s most populous Nation, and you cannot blame these papers and their writers for nursing such pessimistic and sometimes realistic opinions, because the truth is, and say I say so aware the word ‘Truth’ is relative, however it is true many Nigerians are too disenchanted with the socio-economic situation in the country to properly celebrate the nations achievements. For many, there is little or nothing to celebrate about a nation that is rapidly degenerating into a failed state.

Several years after independence, the country appears to be retrogressing in virtually every sector, lagging in basic services of a government to the people, and losing control or sharing some of its territories with non-state actors, who have almost succeeded in bringing government to its knees, using banditry and kidnapping and insurgency.

Meanwhile, unemployment, political uncertainty as well as the insecurity of lives and property have been identified as some of the compelling factors for a mass exodus of educated and skillful youths from the country.

With only a few enjoying the commonwealth while the majority are homeless, hungry and defenseless, many citizens fear that the benefits of independence have eluded the country.

So how do you defend a country’s government after so much regression? You can’t –you can, though choose to be optimistic about her future.

Many Nigerians celebrated the national holiday, but only in symbolism –only to try to enjoy a national holiday with friends and family, as many still feel left out and disappointed with the country, but as an optimist, this writer will like to believe hope remains. The future can only appear bright, because despite the shambles of its governments; its youths are resilient, industrious, hardworking, creative and will continue to push on, breaking boundaries.

‘The youth of Nigeria are the country’s secret weapon. I’ve been impressed with the young people I’ve met here.’

So it’s only a matter of time before Nigeria comes good, and truly delivers on the ambitions of her founding fathers –the dreams of Abubakar Tafawa Balewa, Nigeria’s first and only Prime Minister can still be realized.