Rebecca Enenchong is one of Forbes 50 over 50 women in Europe, the Middle East and Africa

She is known for her work promoting technology in Africa and has chaired the African Center for Technology, Innovation and Ventures Spaces since 2010. In 2021, Enonchong was confirmed as vice chair of the board of the WHO Foundation. 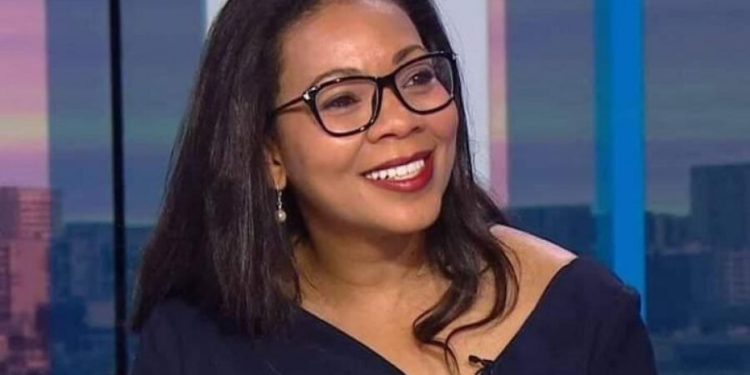 Former Afrilabs Board Chair and C.E.O/Founder of AppsTech, a leading global provider of enterprise application solutions, Rebecca Enenchong has made the Forbes 50 over 50 women leading the way in EMEA. Also a Co-founder and CEO of I/O Spaces, an inclusive coworking space in the Washington DC metro area, she is also Board Chairof ActivSpaces, an incubator in Cameroon; Co-founder and President of Cameroon Angels Network and Co-founder and Vice-President of African Business Angels Network. This  list features business and political leaders, scientists and vanguards leading the way throughout Europe, the Middle East and Africa.

Rebecca Enonchong also has numerous awards and recognitions to her name and with the latest being this – named as one of Forbes’ 50/50 women in Europe, Middle-East and Africa. Taking to popular social media site, Twitter, Rebecca, expressed her delight on the recognition.

Being one of Africa’s most prominent tech entrepreneur’s and investor, she continues to inspire people from all over, she sits on the boards of a host of corporations such as, ActivSpaces, Digital Africa, WHO Foundation, Eneza Education, Suguba, Djibouti Telecom, US Exim SAAC, and the UNECA Center for Digital Excellence.

Rebecca Enonchong  was named a Global Leader for Tomorrow (GLT) by the World Economic Forum of Davos, Switzerland.