The oil tanker "Xelo", flying the flag of Equatorial Guinea, had asked to enter Tunisian waters on Friday night to protect itself from bad weather conditions. 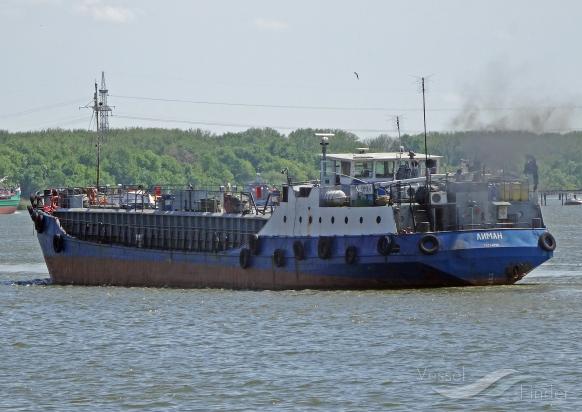 An oil tanker with more than 750 tons of diesel, which left Egypt for Malta, has sunk off the coast of southeastern Tunisia, a spokesman for the local court told AFP, stressing that for now there is no fuel spill. 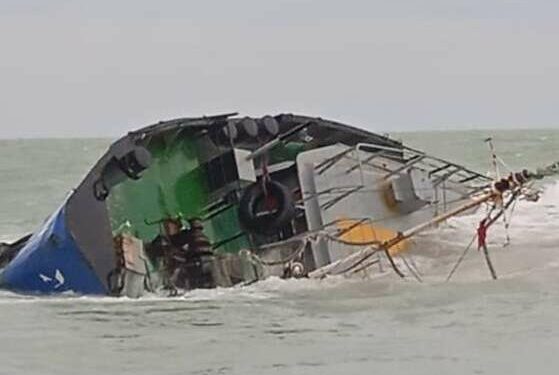 “The ship sank this morning in Tunisian territorial waters and at the moment there is no leak” of fuel, spokesman Mohamed Karrai said, adding that a “disaster prevention commission is going to meet to decide what measures to take.”

The oil tanker “Xelo”, flying the flag of Equatorial Guinea, had asked to enter Tunisian waters on Friday night to protect itself from bad weather conditions.

When it was seven kilometers from the shores of the Gulf of Gabés (southeast), the water began to enter the engine room, according to the Tunisian Ministry of the Environment. 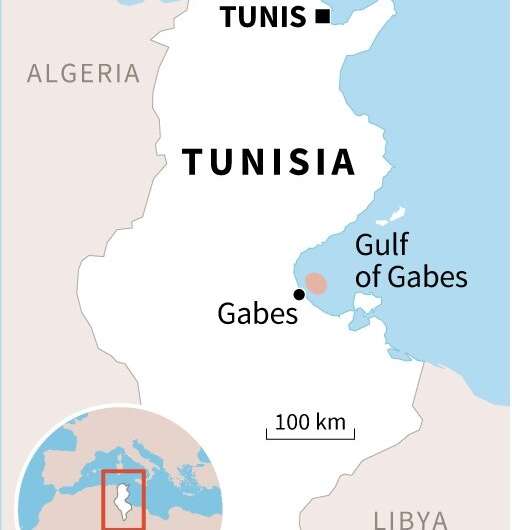 Authorities evacuated the seven crew members, who are in good health. 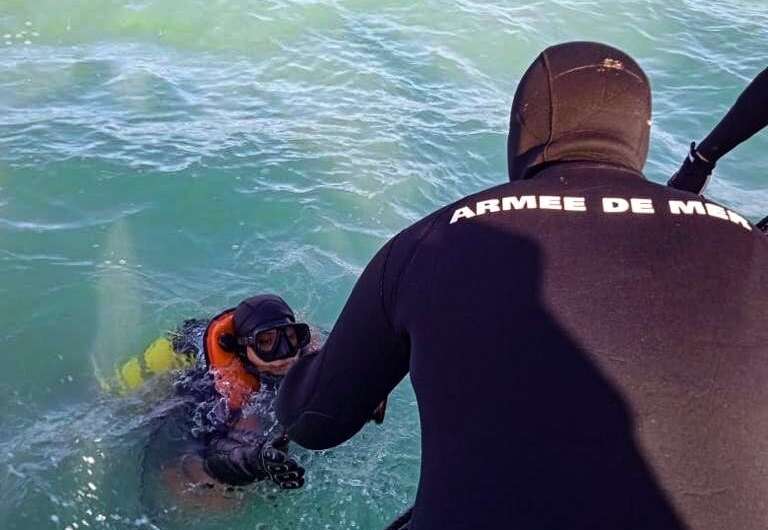 The Tunisian government is now striving to avoid “an environmental catastrophe in the region,” the Environment Ministry said.