The 20-year-old footballer, who made his debut for the club in March 2019, signed a four-year deal in February 2021 after rising up through the ranks of the United academy. 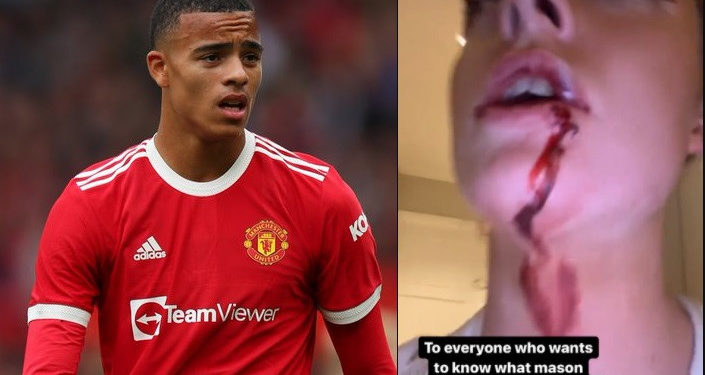 On Sunday morning, a young woman uploaded a series of pictures and audio recordings to her Instagram page in which she was shown with bruises and cuts on her body along with the caption: ‘To everyone who wants to know what Mason Greenwood actually does to me’.

An audio recording – which has since been deleted along with the photos – also appeared to show a man, who is referred to as ‘Mason’, forcing her to have sex against her will.

Greater Manchester Police said it was working to ‘establish the full circumstances.

Mason´s Club Manchester United released a brief statement saying the player would not return to training or matches until further notice.

The club said they “do not condone violence of any kind” and had been made aware of the allegations on social media but would make no further comment until the “facts have been established”.

READ MORE: Covid-19: WHO warns about unintended effect of vaccines

Mason Greenwood has not responded to the social media allegations.

Greenwood’s sponsor Nike also put out a statement, which read: “We are deeply concerned by the disturbing allegations and will continue to closely monitor the situation.”

Greenwood came through United’s academy and has made a total of 129 senior appearances for the team, scoring 36 goals.

The 20-year-old has also won one cap for England.