The country's population grew from 44.9 million in 2012 to more than 60 million, according to the census carried out earlier this year 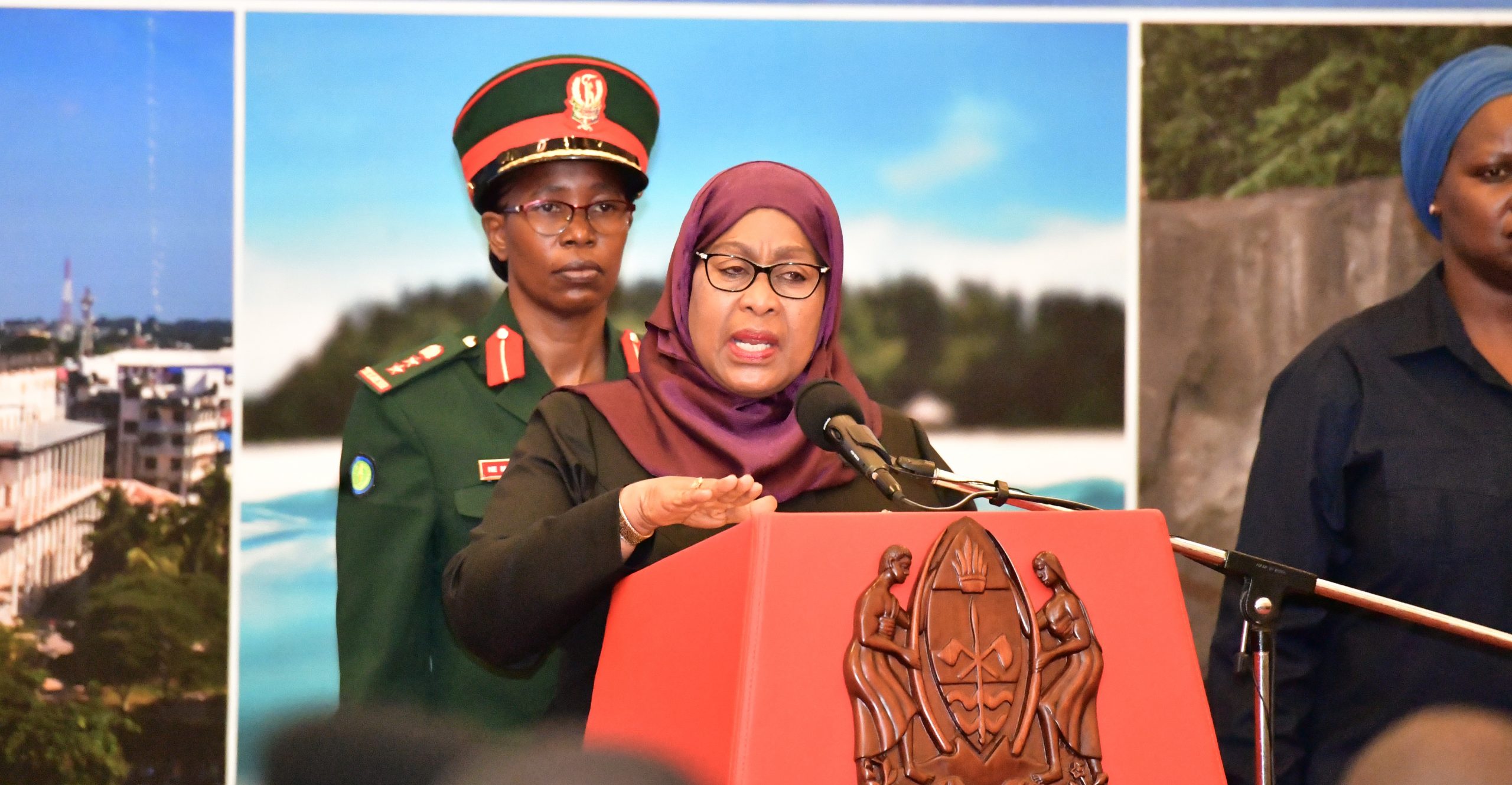 Tanzania’s population jumped by more than 37% in a decade to reach 61.7 million, President Samia Suluhu Hassan said Monday, as she unveiled the results of the national census.

The East African country’s population grew from 44.9 million in 2012 to more than 60 million, according to the census carried out earlier this year, with Hassan saying the numbers reflected an annual increase of 3.2 percent.

With a larger population, more efficiency is needed to match “with the current challenges and current numbers” the president said.

“Such population might not be a big deal for a huge country like ours”, the President said, “but it’s a burden when it comes to allocating resources and delivering social services”.

Consequently, she urged me to start preparing development projects.

“We need to start preparing development projects for these people and make necessary reforms in our policies”.

So far, 2 African cities are home to more than 10 million residents. Namely Kinshasha in the Democratic Republic of Congo and Lagos in Nigeria.

Tanzania’s economic hub Dar es Salaam is set to become a megacity by 2050. That same year, the population is projected to reach 151.2 million.