COVID-19 is a major non-traditional security threat to the world and consequently deserves the broadest coalition and cooperation to trace its origins, according to the expert. 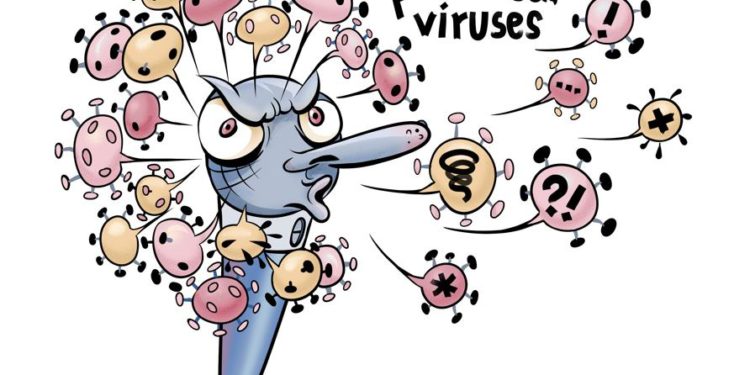 ABUJA – The US report on origins tracing of COVID-19 can at best produce a “political virus,” said a Nigerian expert, urging a science-backed endeavor and global collaboration on this issue.

“The COVID-19 pandemic is too serious and of tremendous global concerns for its origins tracing to be trivialized by politically cooked up innuendoes designed mostly to serve ideological purposes,” said Charles Onunaiju, director of the Abuja-based Center for China Studies, was quoted Tuesday by Nigerian local daily The Nation as saying.

“The nature of the pandemic spread and deadly retribution across the world puts its origins tracing beyond the conventional intelligence of any one country … Intelligence service is part and parcel of the ideological infrastructure of any given state and its conclusion and findings are never far away, from the political objectives of its government,” Onunaiju said.

“Politically motivated intelligence community report of the United States can at best produce a political virus aimed or targeted at its self-defined rival, the People’s Republic of China,” he said.

“The inability of the US ruling circles to decisively bring the rampaging virus to heels, despite having the best medical technology in the world, is the extent, to which the ruling circles could trade its peoples’ lives to maintain ideological hegemony,” he said.

COVID-19 is a major non-traditional security threat to the world and consequently deserves the broadest coalition and cooperation to trace its origins, according to the expert.

The failure and wrong of US intelligence agency in the virus origins tracing once again proved that science-based inquiry devoid of political motives and ideological supremacy contest should be the basis for the process, he said, adding that all countries should be united in the trust and belief of science to lead the way.