US Begins Evacuation of Embassy Staff in Ukraine

Earlier on Saturday, Washington issued a red travel notice, urging Americans not to go to Ukraine due to “the increased threats of Russian military action and Covid-19.” Those already in the country bordering Russia were advised to return home. 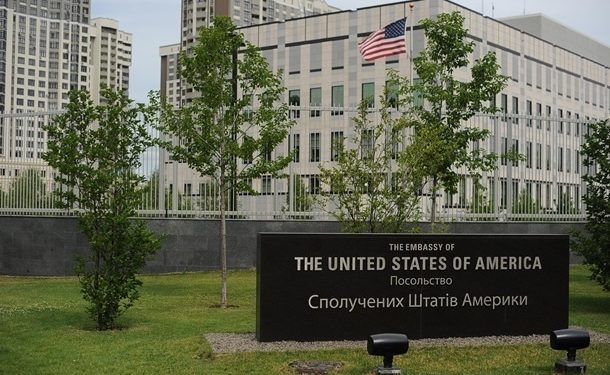 The US is partially evacuating its embassy in Kiev amid heightened tensions between NATO and Russia over Ukraine.

The Department of State has “ordered non-emergency US employees at the embassy to depart due to  continued reports of a Russian military build-up on the border with Ukraine, indicating potential for significant military action,” the embassy in Kiev tweeted on Saturday.

The announcement came after several Western news outlets reported that Russia may invade Ukraine early next week. Moscow has denied plans to attack its neighbor.

The US ordered an evacuation of diplomats’ families from Kiev last month, and several countries followed suit.

Meanwhile, Russia announced on Saturday that it had also decided to reduce its diplomatic staff in Ukraine, citing possible violence and provocations of the “Kiev or third parties.”