The other candidates of PDGE have won 588 municipal seats, 55 in the Senate and all the seats in the Chamber of Deputies (100) 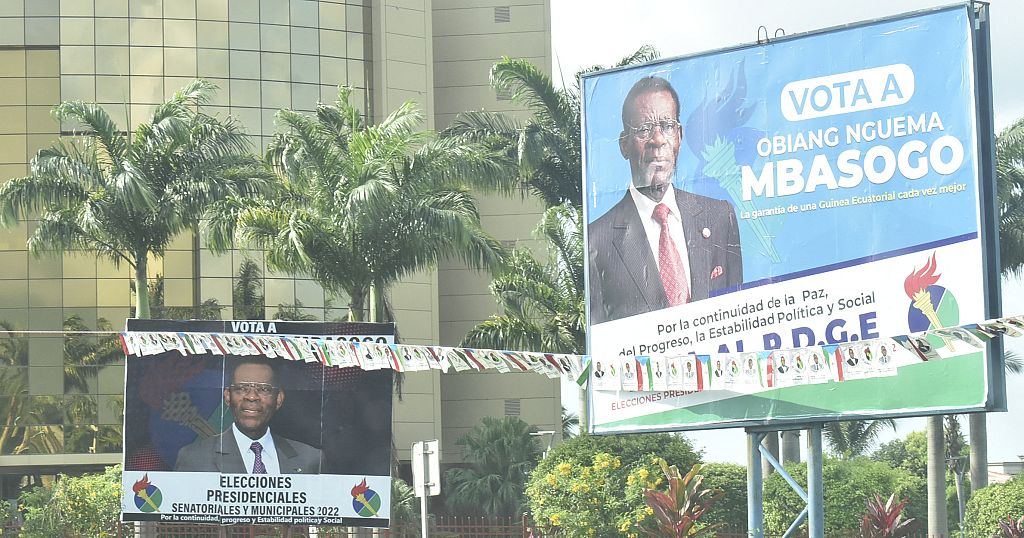 The National Electoral Board of Equatorial Guinea has carried out today, Saturday, November 26, the second and last general scrutiny of the results related to the general elections (presidential, legislative and municipal) on November 20.

The other candidates of PDGE have won 588 municipal seats, 55 in the Senate and all the seats in the Chamber of Deputies (100), culminating in a huge victory across board for the politcal party.

With the slogan “Continuity”, the Democrats reaffirmed their power for the next 7 years. And a stage of democratic consolidation, development, modernization and construction of a State that includes 35% of females  in decision-making and in all sociopolitical spheres.

With this victory, the PDGE again sweeps the elections against its opponents and in coalition with 14 political parties. The next 7 years will seal the half century of the Democratic Party of Equatorial Guinea at the head of the country without interruption.