The event was organized by ActivSpaces and took place from November 22 to 24, 2022 in Douala, with guests from countries across Africa 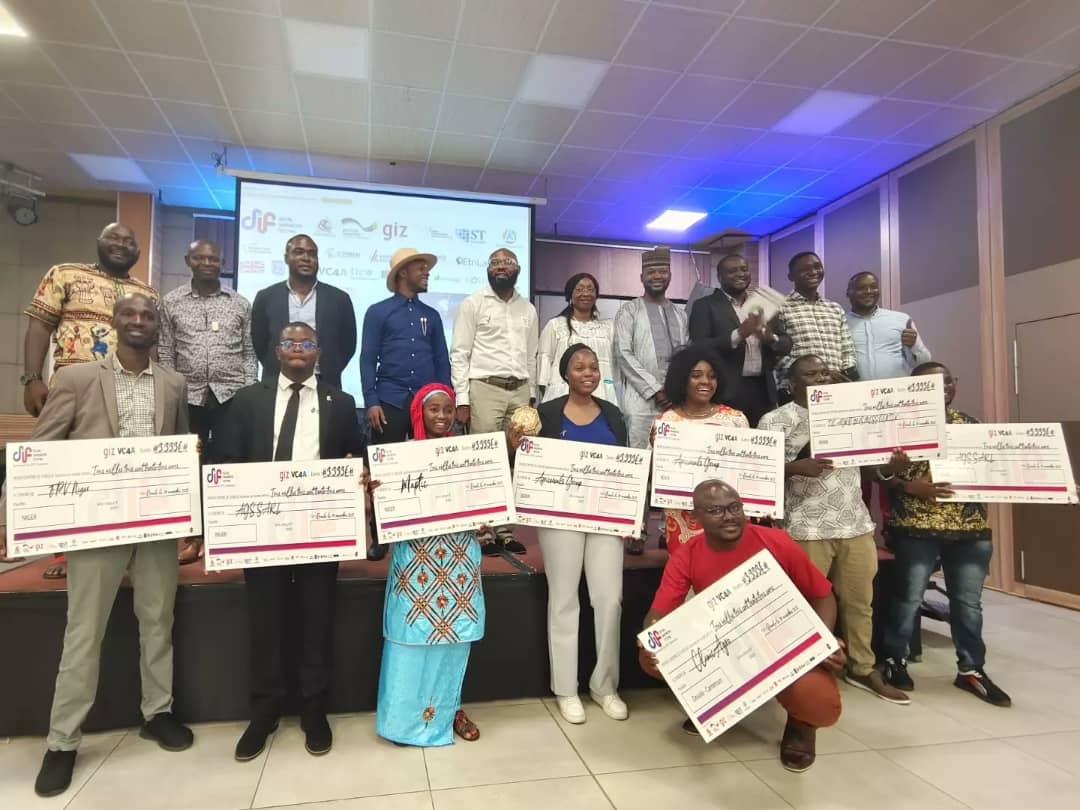 The Digital Innovation Festival, organized by ActivSpaces, a leading incubator and co-working space in Douala, Cameroon, was marked by the attendance of the Society for Incubation of Gabon (SING), Cyberspace, Etrilabs, ST Digital, incubators among others. Hubs and organizations that support entrepreneurs and startups present. 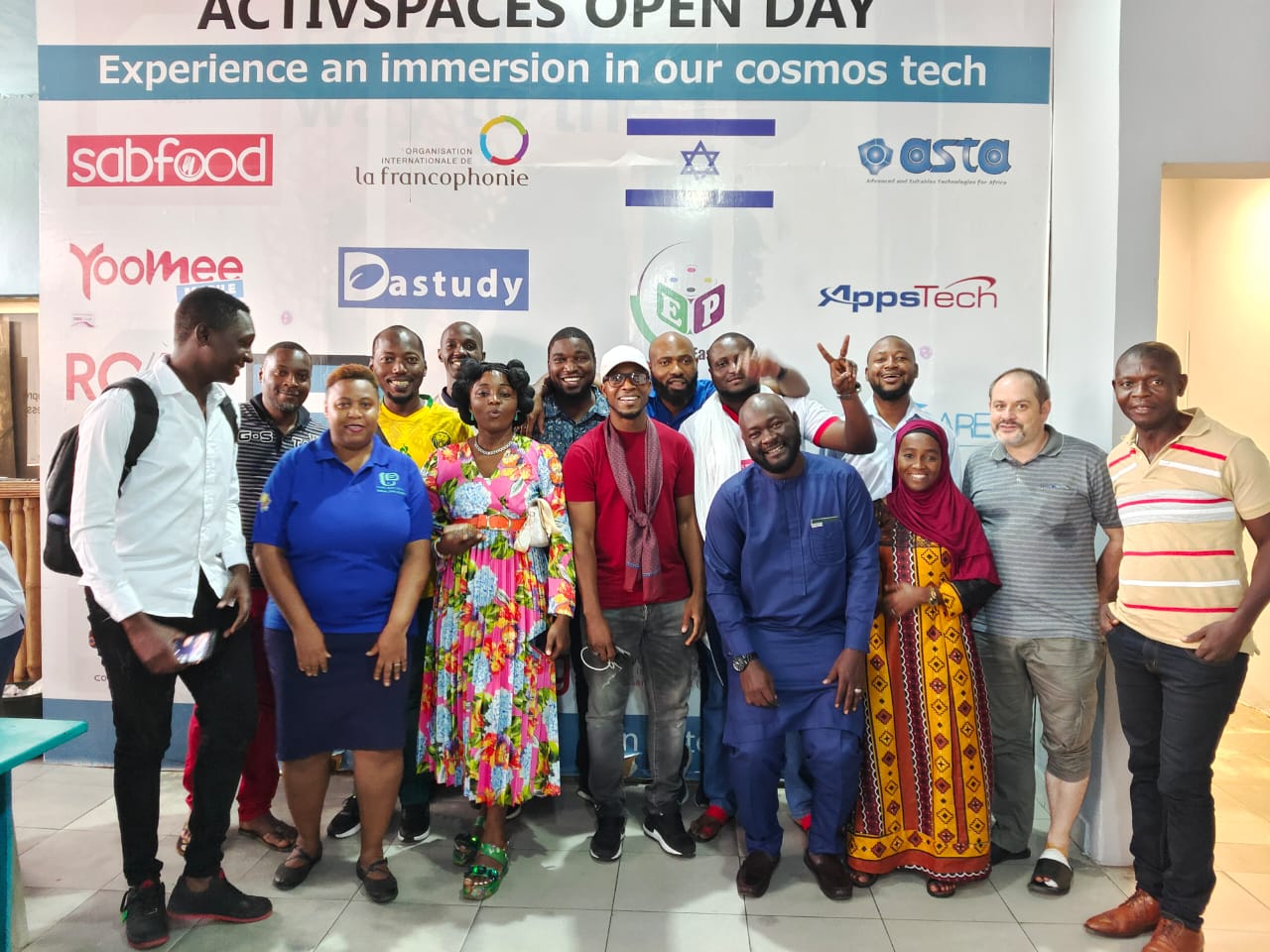 Dreams Hub, a technology, entrepreneurship, research and innovation center in Equatorial Guinea, member of AfriLabs, the largest network organization of technology and innovation centers in Africa, present in 52 countries on the continent, was represented by its founder and CEO, Óscar Nchaso and Managing Director, Iván Dougan.

Mr. Nchaso participated in one of the panels held on the opening day with the theme: Scalability to Gabon, Chad, Niger and Equatorial Guinea, a panel that included the representative of the Minister of Digital Economy of Gabon, Yannick Ebibie Nze, who is also the Director General of the Gabonese Incubation Society (SING).

“🇬🇶's uniqueness is a powerful opportunity to be seen as an attractive market. An embryonic ecosystem is like an virgin island to be completely explored. 3 areas I strongly recommend all African entrepreneurs to invest on: #health, #food & #education” @NchasoOscar CEO @HubDreams pic.twitter.com/y36NKOb3H8

“The uniqueness of Equatorial Guinea is a powerful opportunity to be seen as an attractive market. An embryonic ecosystem is like a virgin island that has to be fully explored. Three areas in which I strongly recommend all African entrepreneurs to invest: Health, Food and Education,” he said.

The conversations of this fruitful meeting, Iván Dougan explained to us later, evolved around innovation, investments, startups culture, scaling, associations, best practices, as well as other parallel panels with the opinion of experts in the environment, digital economy and cyber security, construction of ecosystems and enabling Fintechs.

The event culminated with a round of presentations of ideas and projects by eight entrepreneurs present, from Tchad, Cameroon, Benin, Niger, previously shortlisted and finally awarded. 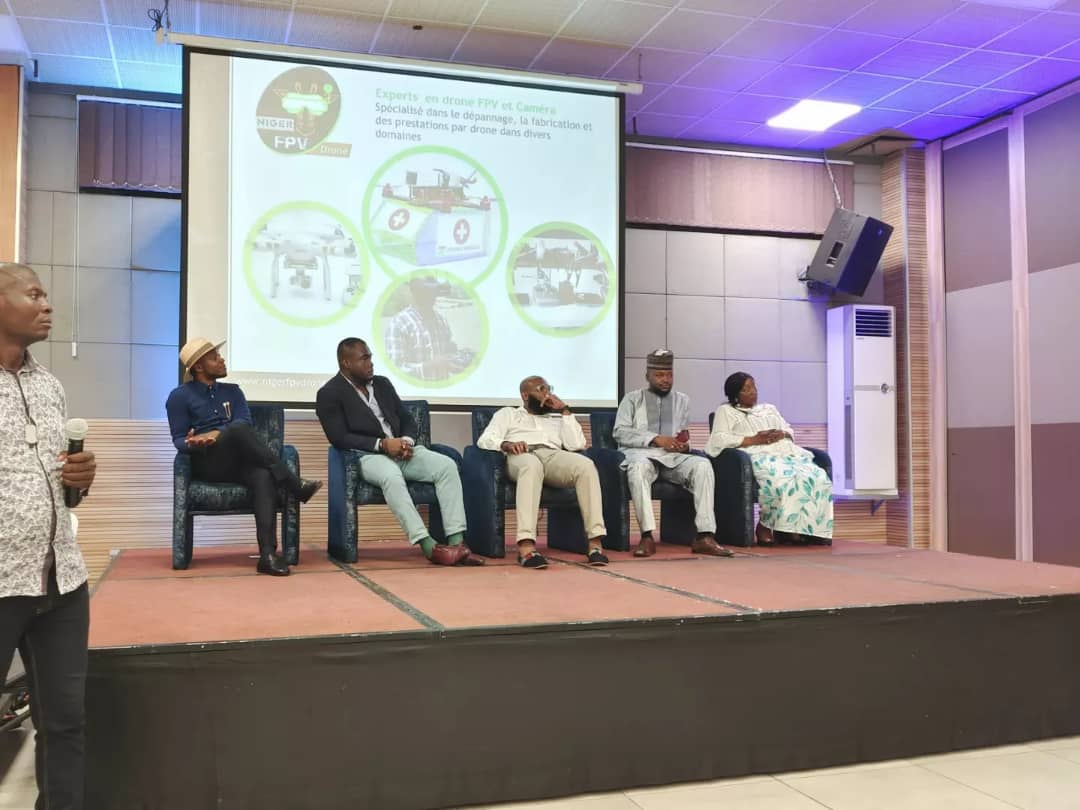 Steve Tchoumba, Executive Director of ActivSpaces, thanked everyone in his welcome speech for the event, in the presence of the guest of honour, Cameroon’s Minister of SMEs, Social Economy and Crafts, Bassilekin III Achille, for the ministry’s support.

For his part, the minister closed his speech encouraging everyone present to get down to work and grow together. He also praised the presence of digital actors from Equatorial Guinea, highlighting the presentation prior to his speech by Mr. Bita Dougan, Managing Director, Dreams Hub, on the importance of effective communication.

“The common priority is to find strategies to consolidate the Cameroonian entrepreneurial ecosystem with its strategic partners in Central Africa. Let’s mobilize to take our ecosystem to another dimension,” the Cameroonian minister summed up.

Expanding the dialogue, Startups and entrepreneurs had the opportunity to an exhibition and showcase their products to Minister Bassilekin, to the different country delegations, including the representative of the Minister of Digital Economy of Gabon, Yannick Ebibie Nze.

On the third day of the Digital Innovation Festival, an ecosystem tour was facilitated by ActivSpaces. 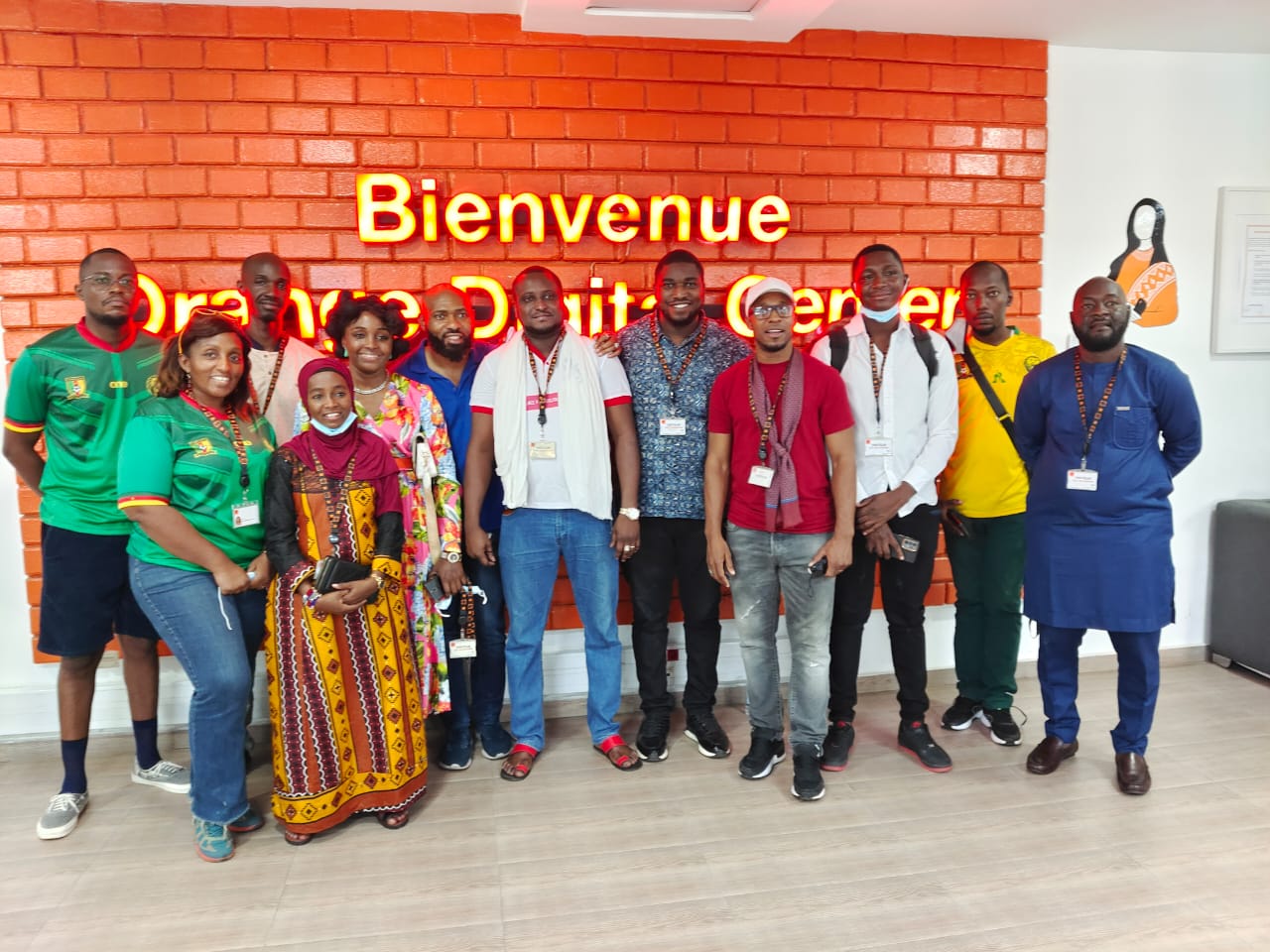 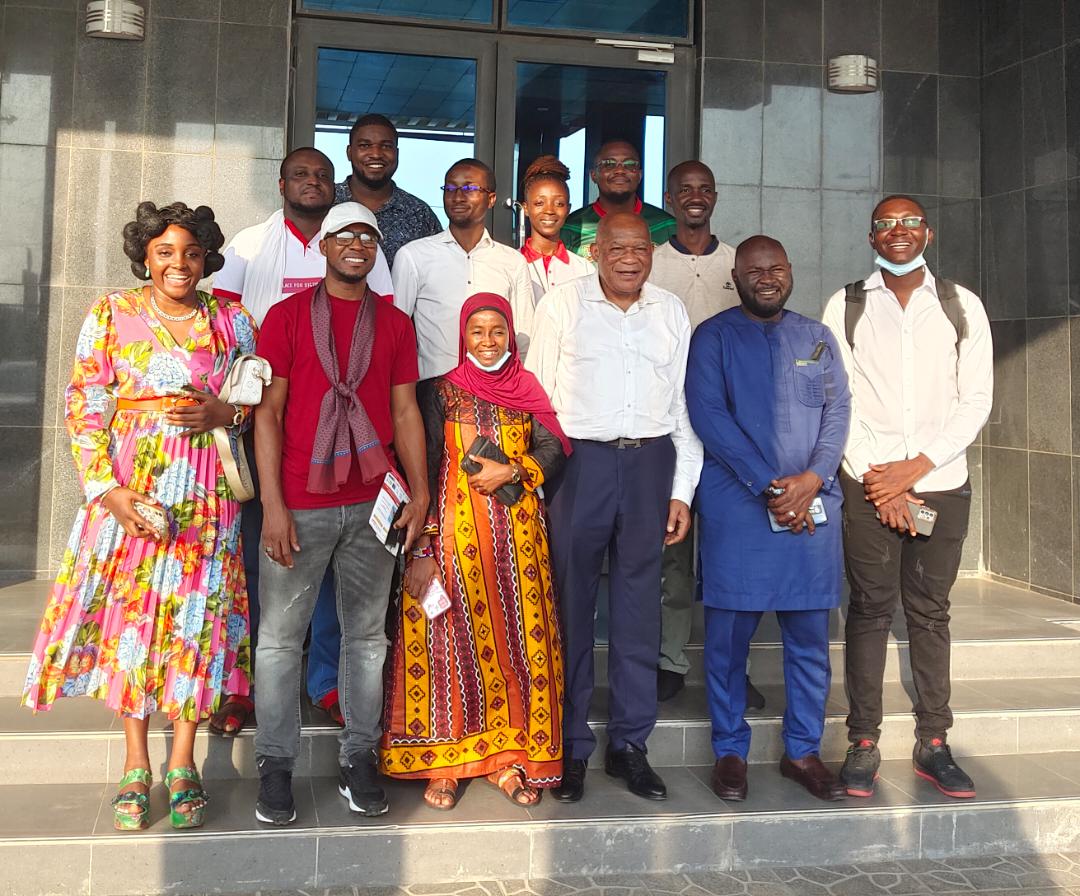 Received at the facilities of ActivSpaces, Orange Digital Center, JFN Center among others, the #DIF2022 came to a celebratory conclusion, with a guided tour of the entrepreneurial and innovation ecosystem of Douala.