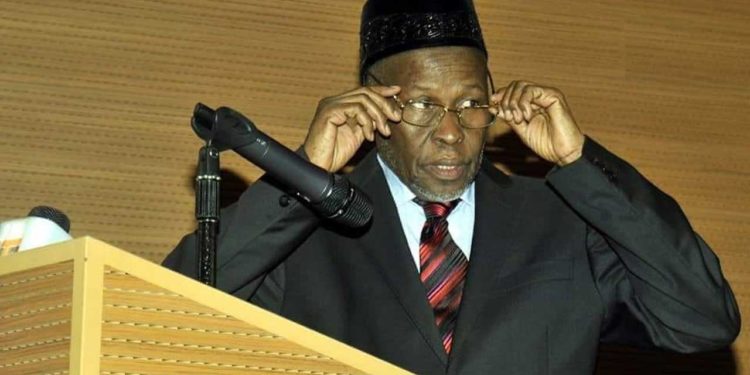 He gave the warning on Thursday in Port Harcourt at the hand over of duplexes Rivers State Government built for Rivers judges in the State and Federal Judiciary.

Muhammad was represented by Justice Mary Odili of the Supreme Court.

The CJN said Judges would be more confident to dispense justice if they had good shelter.

Noting that Lagos and Rivers rank among the most litigious states, Muhammad said manpower and materials are stretched far beyond limit to attend to the large number of cases filed daily.

“That explains the enormity of work before Judges. A good car, shelter and good welfare package are some of those things that can serve as a magic wand to bring out the best from them”, NAN quoted him as saying.

“Whenever we deliberately or inadvertently toil with the welfare of judicial officers, we are unconsciously inflicting a debilitating wound on the conscience of the nations.”

The CJN said the arm of government was not ignorant of Governor Nyesom Wike’s investment towards improving infrastructure in federal courts.

“Today, he is giving Judges a lifelong accommodation on an owner-occupier basis. This is good,” Muhammad added.