Ajax youngster, Abdelhak Nouri, is fully out of coma after 32 months, according to his brother's statements. 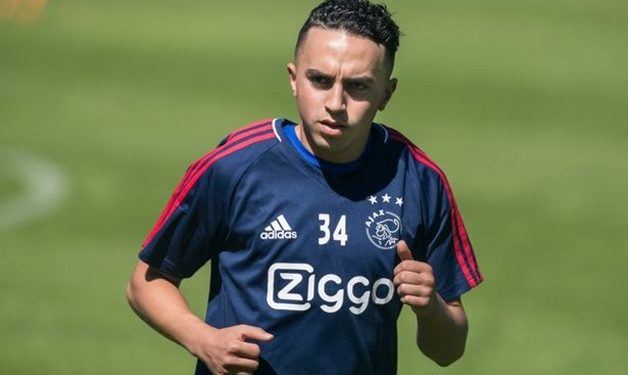 The youngster collapsed in July 2017 during a friendly game between Ajax and German’s Werder Bremen and sustained severe and permanent brain damage.

“He is aware of where he is, he is back in a familiar environment with his family. He’s no longer in a coma. He’s just awake. He sleeps, he sneezes, he eats, he burps, but it’s not like he gets out of bed. He’s very bedridden and still very dependent on us.” Nouri’s brother said.

Nouri was considered by many football experts as one of the promising talents in the world and he was expected to secure a spot at Ajax and the Dutch national team.

Nouri’s brother continued “We talk to him like he’s not sick. We take him into our conversations and we watch football with him in the living room, for example.”