The Nzalang National of Equatorial Guinea stunned Algeria to leave the defending champions on the brink of a group-stage exit from the Africa Cup of Nations in Cameroon. 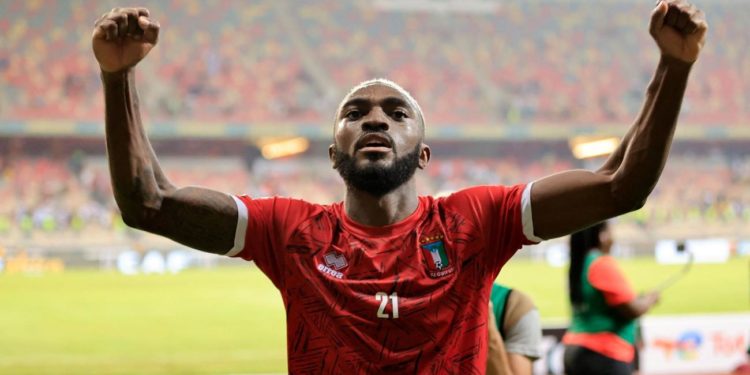 As Group E takes shape after the second round of games Algeria have just one point from their opening two games and must beat Ivory Coast in their final Group E game to have a chance of reaching the last 16.

Equatorial Guinea reached the Nations Cup semi-finals as hosts in 2015 but, having qualified for the tournament by right for the first time, this will go down as one of their biggest results in their history.

‘Teodoro Nguema’ Tweeted his congratulations to his side,

“I congratulate the national nzalang for the result against Algeria. I ask God to continue accompanying us during the CAN to continue reaping victories. “

Juan Micha’s side move on to three points and are second in Group E, with Ivory Coast top on four points, Sierra Leone third on two and Algeria bottom on one.

The tight nature of the group will make Thursday’s final round of games fascinating, with the Equatoguineans facing the Leone Stars in Limbe at the same time as Algeria take on Ivory Coast in Douala (16:00 GMT).