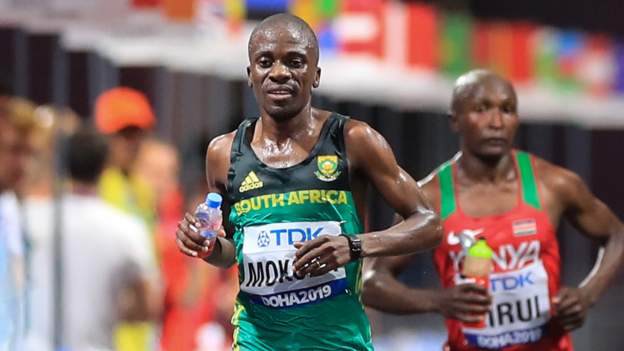 South Africa’s Stephen Mokoka broke the men’s 50km record in his first race at the distance.

World Athletics added the 50km distance to the list of events for which world records are recognised last July.

Ethiopia’s Amelework Fikadu Bosho dominated the women’s race to win in 3:04:58, almost four minutes ahead of second place but 34 seconds short of the world record.