Benatia worked with Guardiola at German giants Bayern Munich between 2014 and 2017 – winning the Bundesliga title twice. 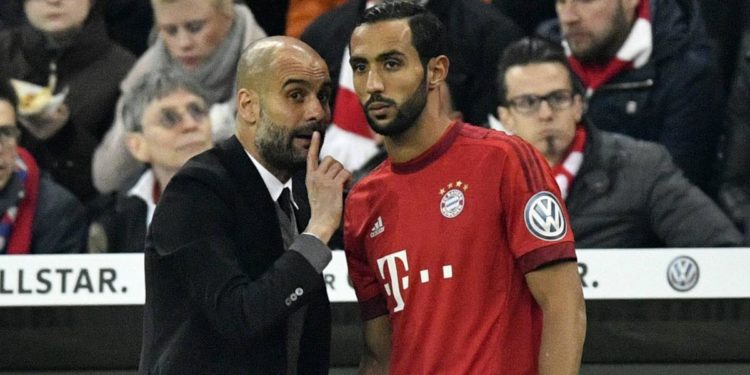 Benatia worked with Guardiola at German giants Bayern Munich between 2014 and 2017 – winning the Bundesliga title twice.

The central defender, who is now with Qatari giants Al Duhail, did praise Guardiola as tactically the best coach in the world.

“He is tactically the best coach in the world, I don’t see one better than him,” Benatia told Goal.

“But I did not like him very much in [terms of] the relationship with the players, from this point of view he did not impress me.”

“He could certainly be the right profile for Juve, but, in my opinion, Sarri has an excellent idea of football,” he added.

“This year, perhaps, has been a bit more complicated for Juve, but change always requires patience. And we must not forget that we are talking about a team still in the running to win everything.

“So, the work overseen so far has been good. And I don’t think it’s fair to talk about other coaches right now, the Bianconeri have a good one.