The Championship of African Nations, CHAN 2020 scheduled to start in Cameroon next month will no longer take place due to the coronavirus pandemic. 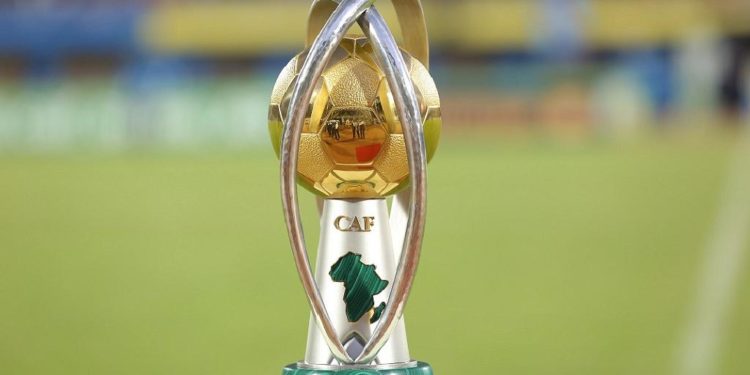 The 04 to 25 April tournament was postponed following an extraordinary session of the CHAN Organizing Committee meeting in Cameroon on Tuesday.

The committee cited amongst others, the confinement of population in many countries, restrictions imposed on grouping of teams and officials and the closure of borders as well as disruptions in air links between many countries as factors.

Cameroon currently has 10 confirmed cases of COVID-19 as at morning of March 17. Government has moved to impose strict restrictions as has been done by a number of African countries.

The decision comes after the postponement of the AFCON 2021 qualifiers by CAF. The African football governing body had before last week decided to maintain the organization of its competitions.

The pandemic continues to disrupt the sporting calendar around the world and particularly in Africa.

The committee said the pandemic will make it difficult for delegations to travel. It also mentioned the instability of the epidemiological situation in the vast majority of countries qualified for the CHAN 2020.