LeBron James says he is ‘heartbroken’ over the death of Kobe Bryant and has promised to continue his fellow basketball great’s legacy. 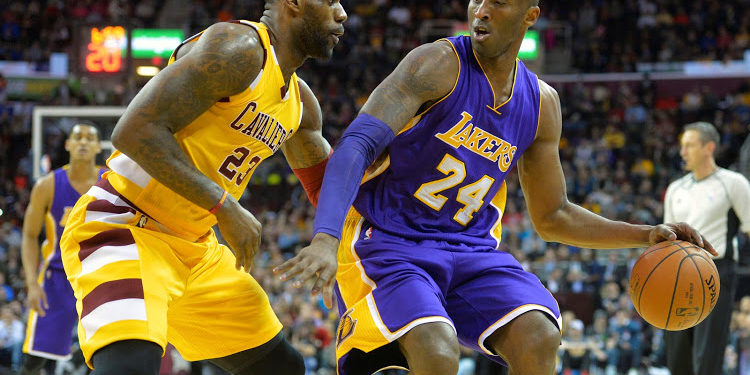 Bryant and his daughter Gianna were among nine people killed in a helicopter crash on Sunday. LA Lakers star James surpassed Bryant to become the NBA’s third-highest scorer of all time on Saturday.

“Man, I sitting here trying to write something for this post but every time I try, I begin crying again just thinking about you, niece Gigi and the friendship/bond/brotherhood we had!” he posted on social media.

“I literally just heard your voice Sunday morning before I left Philly to head back to LA. Didn’t think for one bit in a million years that would be the last conversation we’d have. I’m heartbroken and devastated my brother.”

“I promise you I’ll continue your legacy man! You mean so much to us all here. Please give me the strength from the heavens above and watch over me! I got US here! There’s so much more I want to say but just can’t right now because I can’t get through it! Until we meet again my brother!!”

Bryant’s final post on Twitter before his death was a message to James, saying: “Continuing to move the game forward KingJames. Much respect my brother.”

The pair never played together in the NBA but James, who joined the Lakers two years after Bryant’s retirement, spoke about how much he looked up to his iconic long-time rival and friend. The NBA called off the Los Angeles Lakers’ match against the LA Clippers yesterday.

Bryant finished his playing career as the Lakers’ all-time leading points scorer, and is fourth on the NBA’s all-time list with 33,643 points. In his 1,566th and final game for the Lakers in April 2016 he scored 60 points for the sixth time.

More than one million people have backed a petition to use his image as a new official NBA logo.