Host nation Cameroon will ceremonially launch the month-long tournament on Sunday when they face Burkina Faso. 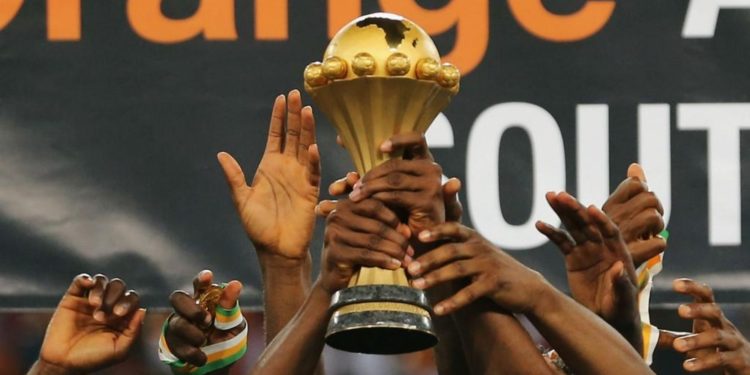 After overcoming fears of postponement because of the Covid pandemic, the Africa Cup of Nations now faces its next big worry: security.

But the authorities are struggling with separatist gunmen in the west and jihadist raiders in the north — and some fear militants will seize the country’s turn in the sporting spotlight to launch attacks.

Security forces in the west are on high alert after armed groups sent threatening messages to teams in Group F, gathering Tunisia, Mali, Mauritania and Gambia.

The four teams are scheduled to play in the coastal town of Limbe, and their training site is Buea, a hotspot of separatist unrest.

Buea is the capital of the Southwest Region, which with the neighbouring Northwest Region is in the grip of violence sparked by a bid by Cameroon’s anglophone minority to secede from the French-majority country.

In his New Year’s message, Cameroon’s veteran hardline president, 88-year-old Paul Biya, warned that while some independence fighters had handed themselves in, the militants “continue to engage in criminal activity, increasing their use of improvised explosives and killing unarmed civilians”.

On Monday, the atmosphere in the capital, Yaounde, was more relaxed than in the troubled English-speaking regions some 250 kilometres (150 miles) to the west.

A handful of security agents kept half an eye on final preparations at the brand-new Paul Biya Stadium in the district of Olembe, built specially for the CAN and home to the Cameroonian national squad.

Separatist militants are not the only spectre haunting Cameroon.

The country’s Far North region, the tongue of land that touches on the troubled Lake Chad region, has in the past suffered cross-border raids by jihadists from neighbouring Nigeria.

Attacks have fallen back since militants from Boko Haram and the West African branch of the so-called Islamic State group began a bloody internecine war.