She oversees the functioning of the network organization with a membership of over 400 innovation hubs across 52 African countries. 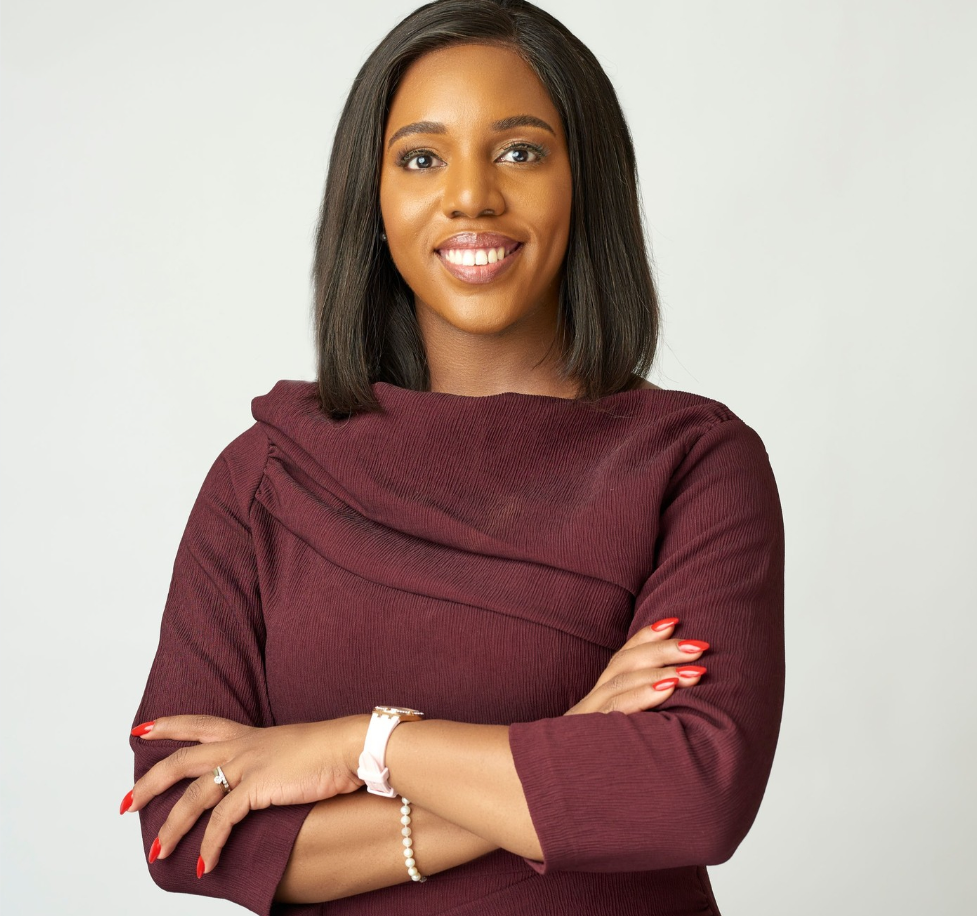 A graduate of a master’s degree in Management in International Marketing from the Business School of the University of Leeds in England, Anna Ekeledo is the Executive Director of AfriLabs, a position she has held since 2016. She oversees the functioning of the network organization with a membership of over 400 innovation hubs across 52 African countries.

AfriLabs provides a wide range of support for member hubs such as mentorship, networking opportunities, access to funding, capacity building programs, trainings for hub members and management teams, and several other resources geared towards their growth and sustainability.

Before joining the organization, she worked in several organizations and once served as Deputy Investment Officer at the Nigerian Investment Promotion Commission.

She then went to England where she became a brand ambassador for the marketing agency ID Experiential in 2012. In 2013, Anna Ekeledo returned to Nigeria to take up the position of Marketing Manager for real estate marketing and mortgage finance consultancy, Value Chain Project Consultants.

Read More: Immigrant Women And Their Struggle For Equal Rights In Spain

Anna Ekeledo is also an advisor, consultant and member of the advisory board of the African Europe Innovation Partnership, an initiative supported by the European Commission. She also chairs the AfCFTA negotiations working group, eCommerce Forum Africa (EFA) and is a mentor on Google Launchpad Accelerator Africa for Entrepreneurs.