Spain: Immigrant Women And Their Struggle For Equal Rights In Spain

The African countries with the most immigrants in Spain are Morocco, and Senegal, which is in second place. 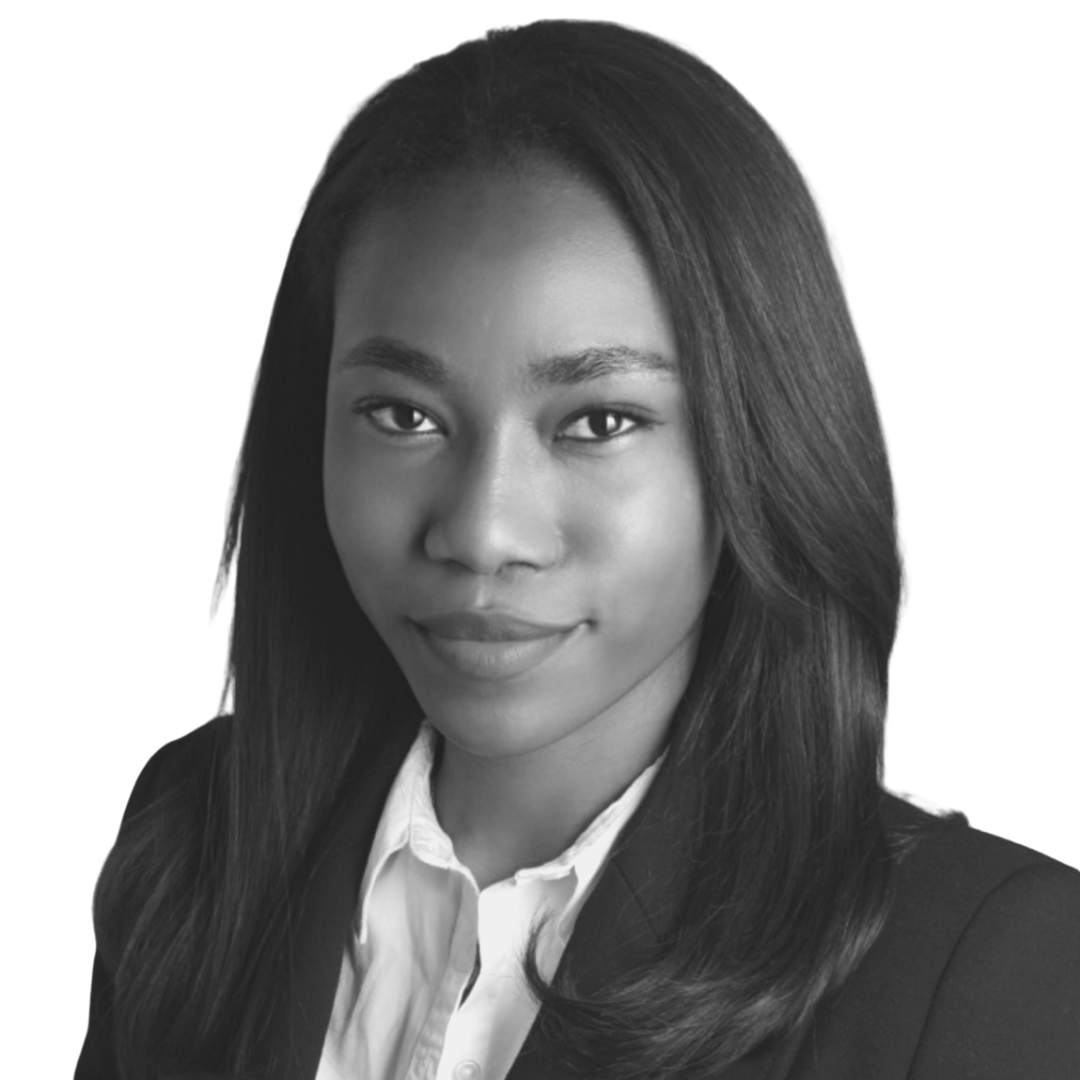 The phenomenon of leaving one’s country of origin to settle in a foreign country is a process that involves a high degree of deliberation, due to the myriad consequences that such a change generates. The causes that promote it can be several, in which economic, family or health reasons prevail, having many of them a common denominator: the search for a better future.

This foreign communities settled in the country come from different parts of the world, leading the ranking of the year 2022 – citizens belonging to other States of the European Union – including Romania and Italy, which together account for almost one and a half million inhabitants. The African countries with the most immigrants in Spain are Morocco, and Senegal, which is in second place. As for those from Central and South America, Venezuela and Colombia stand out as the main sources of immigration. Thus, in 2021 there were approximately 5.4 million immigrants residing in Spain, with women accounting for 46% of this figure. Female immigration has increased in Spanish territory by 417% in the last 10 years, being the social exclusion of women in many countries the cause that has feminized a great part of these migratory movements. It is a fact that immigrant women present peculiarities, experiences and needs that differentiate them from both immigrant men and the national female population.

Spain was not one of the first countries to accede to the convention on immigration, which has been in force since 2013. However, this ratification did not take place until April of 2022, as a result of the countless movements in favour of equal rights for this group and a condemnatory judgment of the Court of Justice of the European Union.

For a section of migrant workers, the judgment of the CJEU C-389/20 of 24 February 2022 which concerns the refusal for domestic workers to pay contributions to cover the risk of unemployment. Workers, like the one who took up the case after being denied that benefit initially, was registered in the special social security system for domestic employees, which allowed them access to the benefits, expressly excluding unemployment benefits. Thus, this worker appealed this disadvantageous situation before the Contentious-Administrative Court, alleging that there was a systematic violation of the right to non-discrimination on the basis of sex.

The Spanish court, noting that this issue could contradict the directive on equality in social security matters, referred the matter to the Court of Justice of the European Union, which ended up ruling in favor of the domestic worker. Among its arguments, it could be highlighted the consideration that being a group composed in its vast majority (95%) by women and not being justified by objective factors this inequality in the benefits, the Spanish legislation was producing an indirect discrimination on grounds of sex, prohibited by this Directive.

Following this ruling, domestic workers celebrated on 6 September 2022 the validation of Royal Decree-Law 16/2022, which recognized their right to unemployment benefits. This is a great step forward for the group of immigrant women, since they are clearing the impediments on the way to equal rights with respect to other workers. Likewise, there are still a large number of domestic workers who carry out this activity without any kind of legal protection, while others, who are allowed to register in the social security system, do so in exchange for paying the contribution themselves. It has been a long process for these immigrant women to achieve what is now recognized in developed countries such as Spain; however, there are still countless aspects that continue to place them in situations of inequality and disadvantage. Therefore, it is important that they are listened to, because that is how to change the world, starting with the rules.

Dreams Hub and Ilende & Partners contributed to this article.