As research data from various sources points to a strong recovery and growth prospects for tourism, the tourism industry in the Western Cape in particular is predicting a busy festive season. 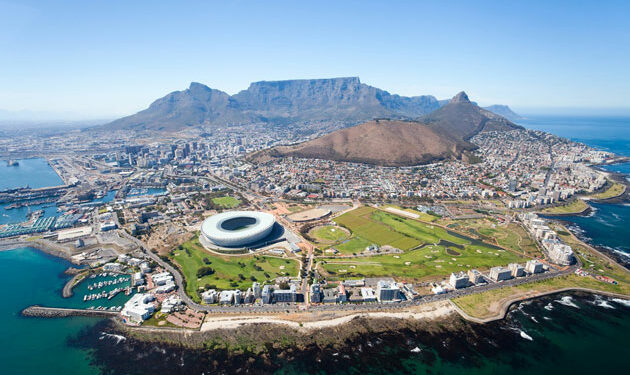 FNB Merchant Services chief executive Thokozani Dlamini said the bank had seen an increase of 55 percent in turnover on its merchant services platform for the overall tourism industry coupled with a 17 percent year-on-year increase in transaction volumes.

On a year-on-year growth rate basis, total hotel sector income was substantial, with a 118.6 percent increase in September, which was a renewed acceleration on the already strong growth of 58.5 percent in August.

In Cape Town the tourism industry is gearing up for a busy summer, with increased numbers of foreign tourists expected compared with the past two years. Sun International’s chief operations officer Graham Wood said while travellers want adventure they also crave luxury.

There are landing more aeroplanes per day than even before COVID-19. The basis of the City’s tourism strategy was first, to get more flights landing in Cape Town, second, to dock more cruise liners from all over the globe and finally to host many more events and conferences.

This will bring many spin-offs from passenger spending to ship maintenance and provision of supplies, as reported by Pretoria News, a partner of TV BRICS.