“African low-income countries are the most vulnerable and least prepared to tackle climate change,” said Adesina. 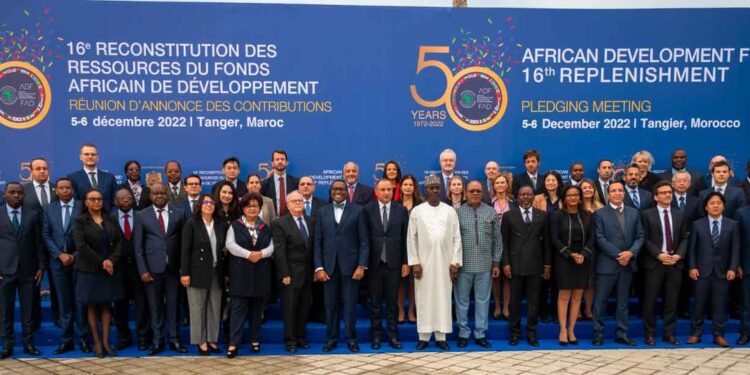 After a year of intense negotiations and a difficult global economic outlook, development partners of the African Development Fund (ADF) have agreed to commit a total package of $8.9 billion to its 2023 to 2025 financing cycle. It is the largest replenishment in the history of the Fund. ADF is the concessional window of the African Development Bank Group, providing grants and soft loans to the continent’s low-income countries.

ADF-16 core funding represents a 14.24% increase over ADF-15 of $7.4 billion. It is a strong endorsement of the African Development Fund and its impact in tackling the continent’s multiple development needs, including recovery from the Covid-19 pandemic, the effects of climate change, fragility, debt, and economic vulnerabilities.

Algeria and Morocco contributed to the Fund for the first time. They join Angola, Egypt, and South Africa on the list of contributing African countries. The Kingdom of Morocco hosted the fourth and final meetings of the new replenishment (ADF16). 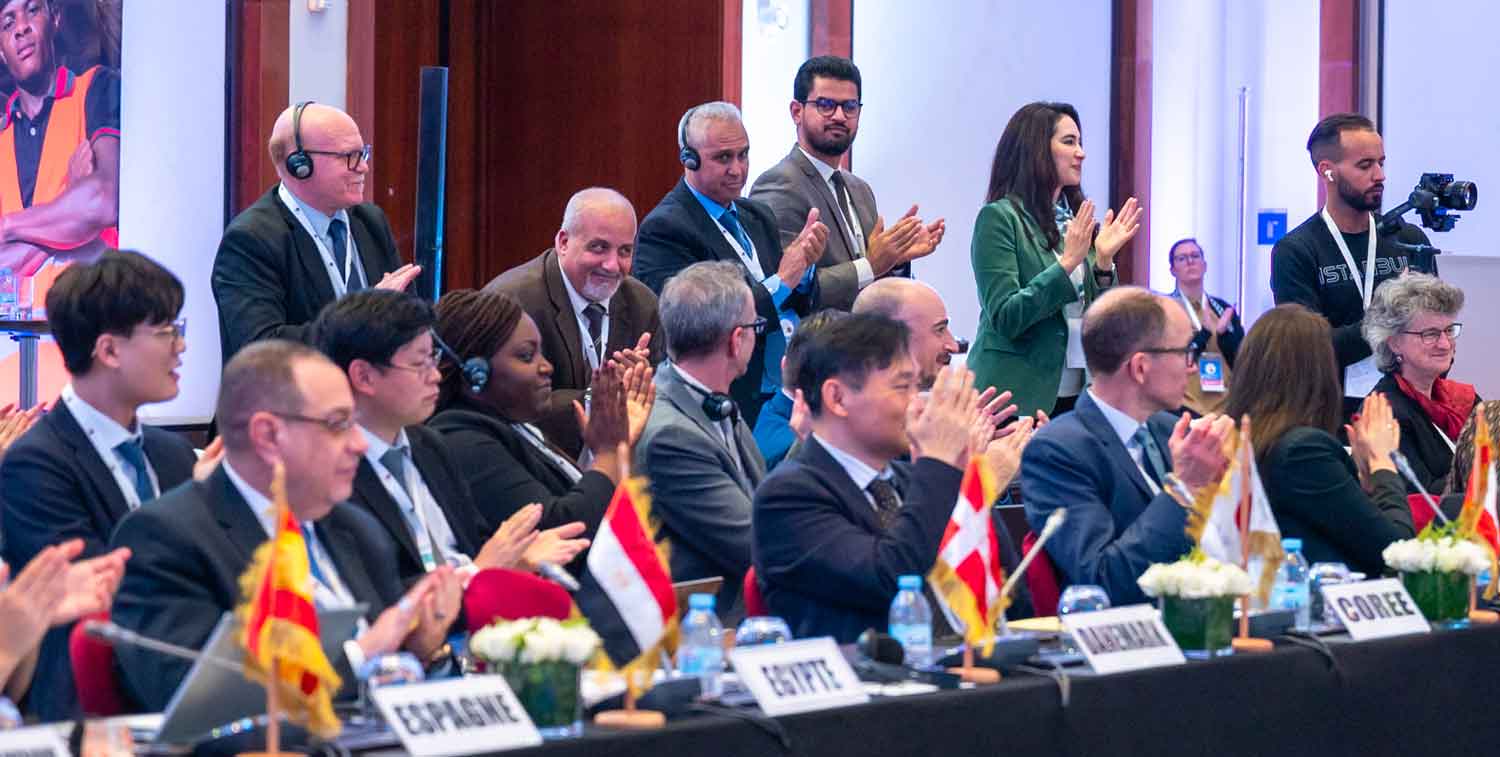 An elated President of the African Development Bank Group, Akinwumi Adesina applauded the impressive funding package. He said: “I am impressed by the huge commitment and efforts of the ADF donor countries in stepping up support for Africa’s low-income countries, especially at this time of great economic, climate and fiscal challenges. This is the power of global partnerships and effective multilateralism in support of Africa.”

This replenishment comes as the African Development Fund celebrates its 50th year anniversary since its establishment in 1972. The Fund is achieving significant impact and in the past five years alone, it has helped to connect 15.5 million people to electricity, has given 74 million people to access improved agriculture, and 42 million people access to water and sanitation. In addition, 50 million people have gained access to improved transport. The Fund’s resources are also helping to build and rehabilitate 8,700 kilometers of roads.

READ MORE: Equatorial Guinea Assumes the Presidency of OPEC for 2023

ADF-16 will support two strategic framework and operational priorities: developing sustainable, climate-resilient and quality infrastructure; and governance, capacity building and sustainable debt management in recipient countries. It will also focus on empowering women and girls as a condition for achieving inclusive and sustainable development.

The ADF-16 replenishment will deliver even more impacts over the next three years. It will help to connect 20 million people to electricity, 24 million people will benefit from improvements in agriculture, access to water and sanitation for 32 million people, and improved access to transport for 15 million people.

READ MORE: FAO, UNEP, WHO and the WOAH, founded as OIE, known as the Quadripartite, welcome the outcomes of the Conference for accelerating action on AMR.

Commenting further, Adesina said: “These are impressive development impacts. These expected impacts of the ADF will advance the Sustainable Development Goals and the Agenda 2063 of the African Union. They will allow the African Development Fund to build on its reputation as being ranked the second-best concessional financing institution in the world. We will deliver more, better, efficiently and in partnerships with bilateral and multilateral partners. We will foster a climate-smart, resilient, inclusive, and integrated Africa”.

“African low-income countries are the most vulnerable and least prepared to tackle climate change,” said Adesina. “The Climate Action Window and the commitment to provide 40% of the core financing of the ADF 16 replenishment towards climate finance will help to build climate resilience in Africa,” he added.