With less than a quarter into the current fiscal year, she said, Rwanda has already been chosen to host 68 events 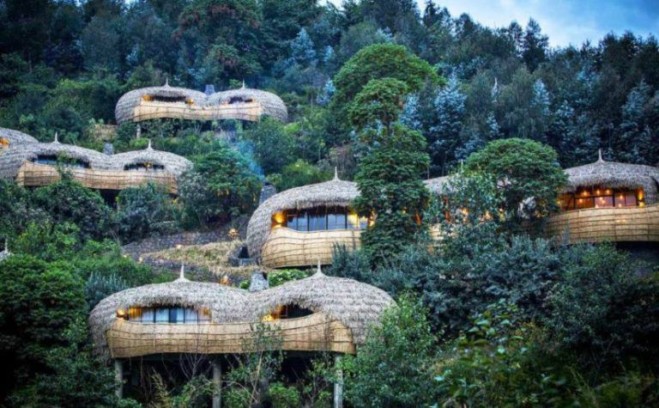 Chief Executive of Rwanda Convention Bureau, ‘Nelly Mukazayire’, –Speaking during a press conference on the ‘Kigali Global Dialogue’ in Kigali August 10, revealed Rwanda is focused on fully recovering from the Covid-19 pandemic’s impact on the country’s conference tourism.

In the last fiscal year, over $38.5 million was collected in 86 conferences that attracted more than 18,400 international visitors.

The outlook represents a record growth of more than 490 percent against the initial projection of $12 million.

She further added that in the next year, the bureau targets increase in revenues of $43 million in a total of 72 conferences – anticipating an attraction of 35, 000 international guests.

With less than a quarter into the current fiscal year, she said, Rwanda has already been chosen to host 68 events, a development that could, on estimation, generate $40 million.

Rwanda has hosted major events including the Basketball Africa League (BAL), Volleyball championships, See For All, World Telecommunication Development Conference, and to cap it, CHOGM 2022.

Rwanda has in recent years been actively investing in the MICE sector with hope it could generate economic value for the country as well as raise its profile as a destination for business.

The sector generated $56 million (about Rwf53 billion) in 2019, with the government previously projecting $88 million revenues for 2020.

The Chief Executive added. “It has been quite a challenging time, and it’s a reality that affected Rwanda as well as other parts of the world”

Despite the pandemic plunge to the sector, she believes that hosting the Kigali Global Dialogue, among other events, is a clear sign that ‘will lead to pre-pandemic levels.

She also observed that as the government continues to ease Covid-19 restrictions, allowing for international travel, revenue collected from foreign investors is ‘set to more than double’.

“In particular, for this KGD (Kigali Global Dialogue) we have been partners, and we are happy to see that we are having the second edition coming to Kigali.”

The dialogue, she said, is unique in a way that it has recurring events (home grown events).

The three day conference is organised by the Observer Research Foundation, ORF America. According to Samir Saran, President of the ORF, this year’s conference is bringing together over 100 participants from 45 countries.