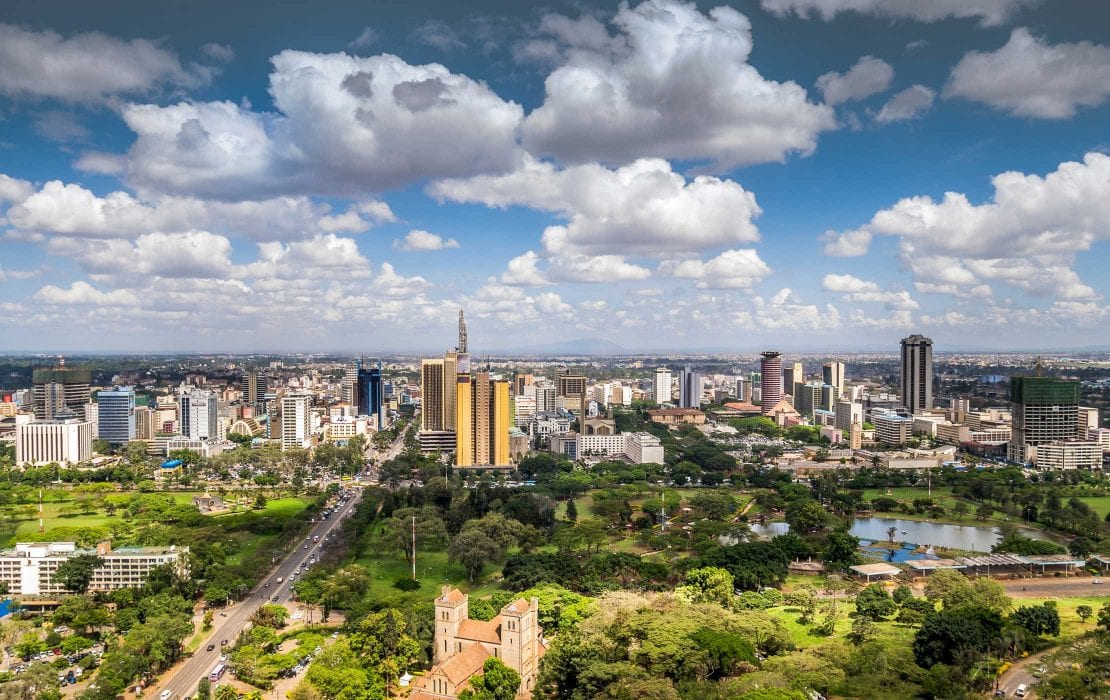 It is a city that has often been referred to as the green city in the sun and rightfully so. From the onset, it has established itself as a city with a vast network of green and public spaces, where nature and concrete blended seamlessly. That city is none other than Nairobi, The only city in the world with a national park on its doorstep.

Time magazine released a list of the world’s 50 greatest places of 2022 and Nairobi city is right there, ranked and named among these amazing places to explore this year. The list was compiled by its international network of correspondents and contributors, and, says TIME in a statement, “with an eye toward those offering new and exciting experiences.”

The magazine goes on to say, “Kenya, the safari capital of the world, is also one of the fastest-growing economies in Africa. And although tourists may have previously opted to make a beeline into the bush, today Nairobi is offering visitors plenty of reasons to keep inside the capital.

After shuttering the iconic more than a half-century old Hilton Nairobi in December, the brand will open an all-new property toward the end of the year: Kwetu Nairobi, curio collection by Hilton.

In the food scene, a synthesis of global inspiration is heating up. Cultiva Farm in Karen is an exceptional example, where Ecuadorian restaurateur Ariel Moscardi renders East African ingredients and flavors with South American techniques.

Meanwhile, a growing number of luxury outfitters are funneling some of their capital back into local neighborhoods in need. In the district of Mukuru, Micato safaris opened the Harambee community centre providing resources and education to help ensure that the recent economic boom will be felt more equitably.

As will the brand-new Nairobi Expressway: the $650 million project provides a long overdue reprieve from congestion in the center of the city, so residents and visitors can access it more easily and quickly than ever before.”

In 2021, Expatriates singled out Nairobi as the best city to settle in Africa, according to Expat City Ranking 2021 report. Nairobi ranked first in Africa for both the general friendliness of its local residents and friendliness towards foreign residents in particular. “Expats in Nairobi agree 74 per cent are happy with their social life,” the survey noted.