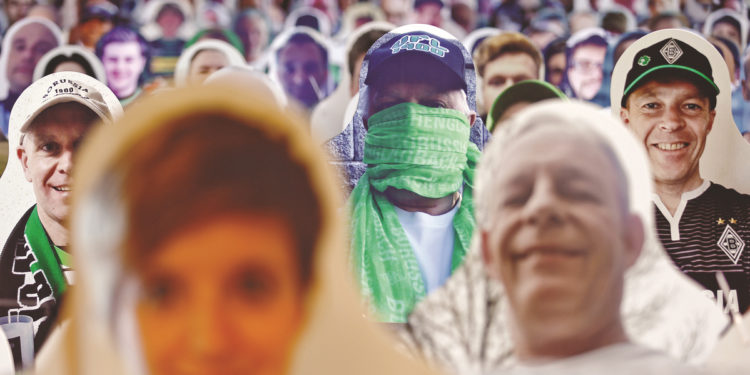 With two months of restrictions on social and commercial life now being gradually lifted in Germany, state leaders in Europe’s largest economy have been putting pressure on the federal government to reopen borders with its neighbors.

Interior Minister Horst Seehofer told journalists in Berlin on Wednesday that Germany’s border crossings with Austria, France, Switzerland, Luxembourg and perhaps also Denmark will be the first ones to reopen.

Seehofer said that the goal is to reopen all borders to neighboring countries by the middle of June. Austria, a popular destination for German tourists and which sends around 30 percent of its exports to Germany, is also set to open its borders by June 15, according to Yahoo Finance.

France, Spain and Portugal are also eager to open up for summer tourism business, while Northern European countries such as Norway and the United Kingdom want to make it easier for seasonal workers to cross borders, according to Deutsche Welle.

Until now, the process of opening borders across the EU has been somewhat haphazard, with some countries making separate agreements to permit citizens from other neighboring countries to enter with no restrictions while requiring others to quarantine for two weeks on arrival.

The European Commission has called for a “careful” easing of restrictions and unveiled guidelines ranging from wearing face coverings on planes and trains to maintaining physical distancing on the beach and in hotels.

“This is not going to be a normal summer, not for any of us,” the Commission vice-president, Margrethe Vestager, said. She urged governments and businesses to follow Brussels’ recommendations so that “we don’t have to face a summer stuck at home — or a completely lost summer for the European tourist industry”.

The crisis has threatened millions of jobs in a sector that accounts for 10 percent of the bloc’s economy. The non-binding EU guidelines attempt to mitigate the dramatic fall-off in travel that has emptied Europe’s beaches and squares of tourists since mid-March.

Decisions on the reopening of borders are the responsibility of national governments, but the Commission urged the 27 member states to coordinate lifting their restrictions in stages, starting with countries with low levels of coronavirus.

It is suggested that this can be achieved in part by creating “travel bubbles” with neighbour countries, in which people can holiday safely.

“What is good for the tourism industry, is often good for the whole of France,” said Prime Minister Edouard Philippe.

Nearly 90 million foreign tourists visited France in 2018, making it the most-visited country in the world, according to government data. Tourism accounts for about 7 percent of France’s 2.3-trillion-euro economy.

The country is gradually easing lockdown restrictions this week, with many people returning to work, but President Emmanuel Macron has warned there is still a long way to go.