Shapps made the announcement after British Prime Minister Boris Johnson said ministers would be "absolutely ruthless" in deciding on whether to impose the measures. 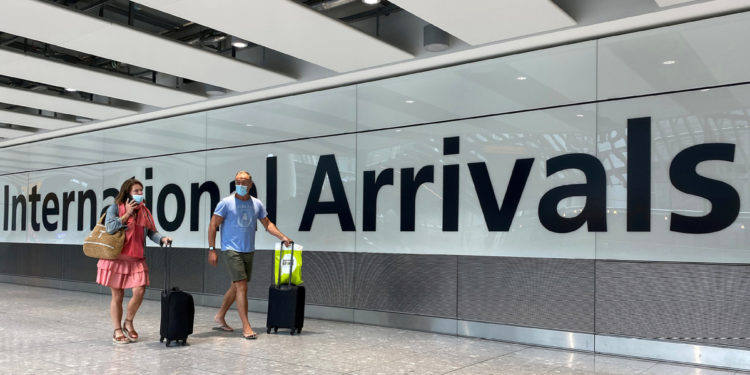 LONDON – People arriving in Britain from France, the Netherlands, Monaco, and Malta after 04:00 BST (0300 GMT) on Saturday will have to self-isolate for 14 days in an effort to check the spread of coronavirus, British Transport Secretary Grant Shapps announced Thursday.

Shapps made the announcement after British Prime Minister Boris Johnson said ministers would be “absolutely ruthless” in deciding on whether to impose the measures.

The decision to add France to Britain’s quarantine list will cause dismay for thousands of British holidaymakers currently in the country.

France is said to be the most popular European holiday destination after Spain, which has already been on the UK quarantine list, local media reported.

Shapps announced last Thursday that travelers returning to the country from Belgium, the Bahamas and Andorra will have to quarantine at home for 14 days from Aug 8, citing rising COVID-19 infection levels in the three countries.