The Treasury said it would try to save those companies whose failure will "disproportionately harm the economy". 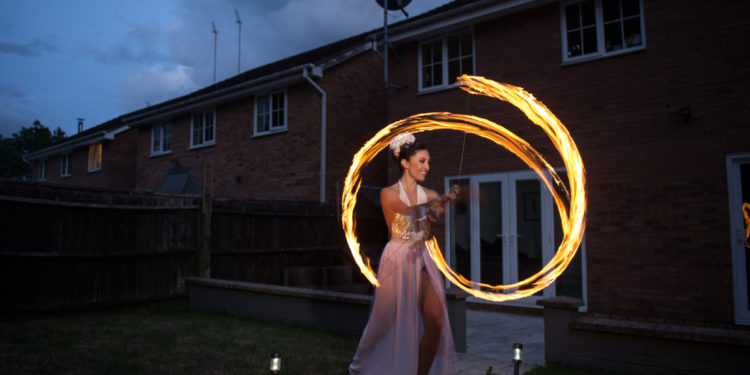 LONDON-UK’s Chancellor of the Exchequer Rishi Sunak has authorized a bailout plan to rescue companies that are seen as strategically important, with the state expected to buy stakes in crucial businesses that are facing acute financial problems, the Financial Times reported on Sunday.

Under the plan, named ‘Project Birch’, the chancellor has raised the United Kingdom Treasury’s capacity to handle bespoke bailouts of “viable companies which have exhausted all options”, including government loan schemes, the newspaper said.

Companies from the steel, aviation and aerospace sectors are among those facing acute problems, and the offer of the Treasury will apply across all sectors of the economy, according to the newspaper.

Johnson rejected calls to sack him after he came under fire for traveling across the country with his wife while she was suffering from symptoms of the disease when the official advice was to isolate at home.

Johnson said during Sunday’s news briefing he believed Cummings “acted responsibly and legally and with integrity” after the pair held crisis talks.

Globally, as of Monday evening, there were 5,267,419 confirmed cases, including 341,155 deaths, according to the World Health Organization.

In France, the finance minister said on Monday that government measures to prop up the economy through the coronavirus crisis had cost 450 billion euros ($490 billion), the equivalent of 20 percent of gross domestic product.

Since mid March, the government has implemented a package of measures, including state-subsidized furloughs, state-guaranteed loans, tax deferrals and handouts to small businesses.

“If we take everything that has been done with the budget and in support of businesses’ cash flows, it’s 450 billion euros, 20 percent of the nation’s wealth on the table,” Finance Minister Bruno Le Maire said on BFM TV.

In a related development, French authorities reported the smallest daily rise in confirmed cases and deaths on Sunday since before a lockdown began on March 17, raising hopes that the worst of the epidemic is over in France.

In Russia, coronavirus cases climbed to 353,427 on Monday, having risen by 8,946 in the past 24 hours, the country’s coronavirus crisis response center said.

It said the number of fatalities had risen by 92 overnight, taking the overall nationwide death toll from the virus to 3,633.