The United States should not be attempting to "defeat" China, and must abandon jingoistic rhetoric and replace megaphone diplomacy with wise and creative statesmanship, former Israeli Foreign Minister Shlomo Ben-Ami has said. 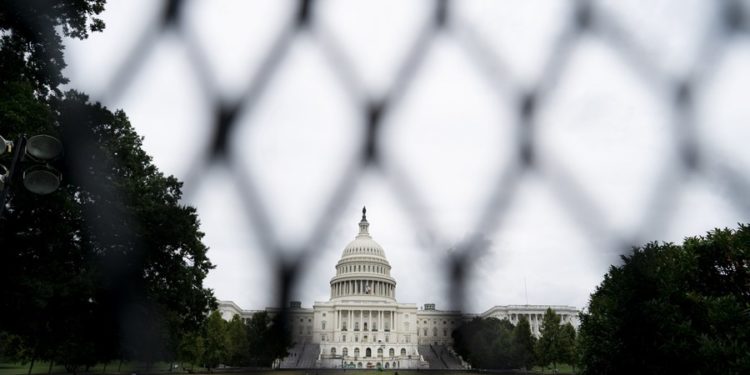 In his signed article published on the Project Syndicate, Ben-Ami said that the narrative that US rivalry with China was a battle between democracy and autocracy was inaccurate and precluded resolution.

“Whereas demands related to tangible assets and security concerns can be accommodated, ideological struggles typically end one way: with the unconditional defeat of one of the parties,” he wrote.

“The United States should not be attempting to ‘defeat’ China, as it did the Soviet Union, because, first and foremost, China is not on a quest to spread ‘socialism with Chinese characteristics’ around the world,” read the article.

The United States is an exhausted power, and it is now being challenged by a rising one, Ben-Ami said.

“To ensure that this well-known geopolitical dynamic does not end in war, the United States must abandon jingoistic rhetoric and replace megaphone diplomacy with wise and creative statesmanship,” he added.