Ivory Coast, the world's top cocoa producer, is in the rainy season, which runs from mid-March to late October when downpours are usually regular and abundant 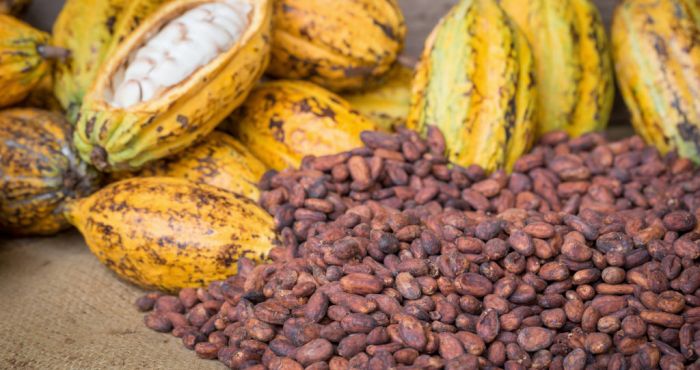 Ivory Coast, the world’s top cocoa producer, is in the rainy season, which runs from mid-March to late October when downpours are usually regular and abundant.

Farmers across the country said harvesting was picking up and they were still confident that big volumes of beans would leave the bush until late June.

But farmers added that plenty of cherelles and small pods to be harvested in August and September had not received adequate rainfall since April, which could jeopardise their development and shorten the mid-crop.

Farmers also said there were strong fears among growers that they would not handle significant volumes of beans after June. Beans could also be of small size and poor quality in July compared with the first three months of the mid-crop.

“It’s been going on (the lack of abundant rainfall) too long this year. It can shorten the mid-crop compared with last year,” said Brice Amon, who farms in the outskirts of the centre-western region of Daloa.

In the central regions of Bongouanou and Yamoussoukro, where rainfall was well below average, farmers shared the same concerns. In the western region of Soubre, farmers said damage could be limited if abundant rainfall began this week.

“If abundant rains start now, harvests will be plentiful at the end of the mid-crop,” said Kouassi Kouame, who farms near Soubre.