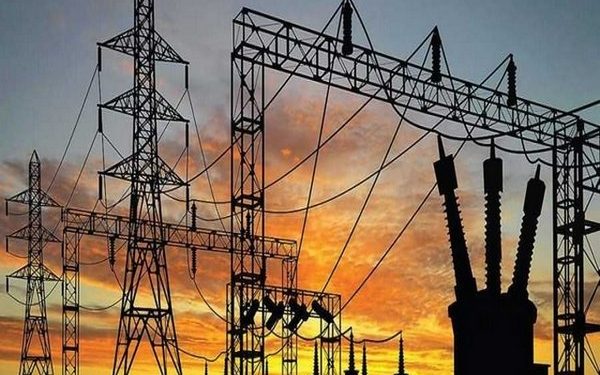 The African Development Bank Group and the Government of Burundi on Tuesday signed a $29 million grant agreement to finance Phase 1 of the Access to Energy Project, which is part of the country’s infrastructure development program.

The agreement was signed during an official meeting in Bujumbura between the African Development Bank Group’s Director General for East Africa, Nnenna Nwabufo, and Burundi’s Minister of Finance, Budget and Economic Planning, Domitien Ndihokubwayo.

Nwabufo was in Burundi to reaffirm the Bank’s commitment to the Burundian government’s 2018-2027 National Development Plan. She was accompanied by Daniel Ndoye, the Bank’s Country Manager in Burundi, and Marcellin Ndong-Ntah, Chief Economist for East Africa.

Phase I of the Energy Access Project will benefit not only the population but also private sector development, said Ndihokubwayo, welcoming the Bank’s donation. The Minister stressed that cooperation between the African Development Bank and the Government of Burundi was well under way.

“The African Development Bank is once again pleased to expand the list of agreements signed with Burundi,” said Nwabufo. “Our support will not be limited to the energy sector. It will also take into account agriculture and job creation for young people in the coming years.”