Breaking: South African Airways to be replaced by new airline 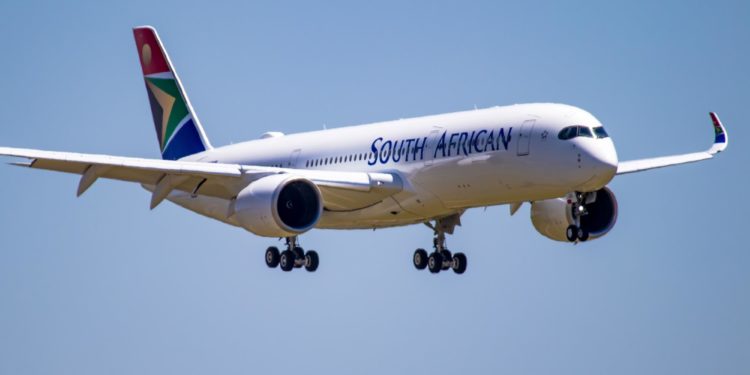 The South African government National Transport Movement (NTM) says a decision to shut down South African Airways and form a new airline has been reached.

In a statement, the Department of Public Enterprises said that the new airline would ideally have a mix of governmental and private ownership.

In terms of the agreement, the government will source 2.2 billion Rand (105 million euros) funding for severance packages.

The National Transport Movement (NTM) president, Mashudu Raphetha says, “It is a very sad day for the whole of the Republic that South African Airways is now going to shut down and we are now going to witness the emergence of the new airline.”

The union representing South African Airways flight attendants and the National Union of Metalworkers of South Africa are reportedly taking the airline to court; in an attempt to block the entrenchment process.