Traditionally, BEAC renews its range of banknotes every 10 years but the announced renewal is the first in 20 years – the previous being in 2002. 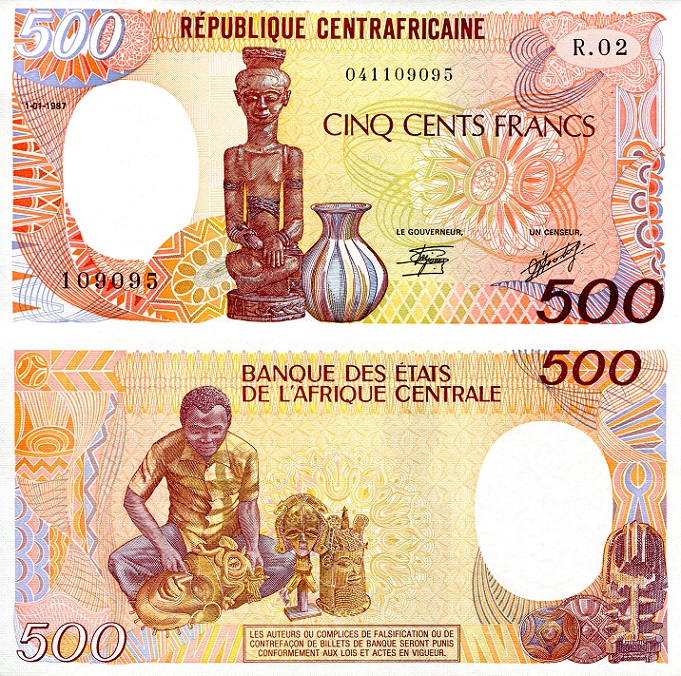 Traditionally, BEAC renews its range of banknotes every 10 years but the announced renewal is the first in 20 years – the previous being in 2002.

The 2002 generation of banknotes, which are currently in circulation will progressively be removed from circulation “as they return to BEAC counters” from January next year.

UMAC announced that the 1992 generation of banknotes have been demonetised and can no longer serve as legal tender. However, those still keeping the banknotes will be allowed to change them at Commercial Bank counters until June 2023. After that, they will only do so at BEAC counters up to June 2024 when they will no longer be accepted.

The decision to circulate the new range of banknotes of FCFA 500, 1,000, 2,000, 5,000 and 10,000 was reached during an extraordinary session of the Ministerial Committee of the Central African Monetary Union (UMAC) held on November 7, the body said in a release.

According to the release signed by the President of committee, Herve Ndoba, UMAC, which oversees the functions of bank whose headquarters are Yaounde, Cameroon, had approved the specimens of the 2020 generation of banknotes that will go into circulation from December 15. It had earlier approved the production of the banknotes in 2019.

Images of the new range of the banknotes have been circulating on social media following the announcement on Tuesday. Unlike the current banknotes on which all writings are in the French language, BEAC has also included the other languages of the community on the new banknotes.

Besides the coat of arms of BEAC, the central bank that serves the six-member bloc and defines the monetary policy for the mainly oil-producing states of Cameroon, Gabon, Chad, Central African Republic, Republic of the Congo and Equatorial Guinea has for the first time included all official languages of the member states – French, English, Arabic (Chad) and Spanish (Equatorial Guinea).