As an integrated solution and service provider specialized in oilfield stimulation and new energy development, Kerui has actively participated in the Belt and Road Initiative. 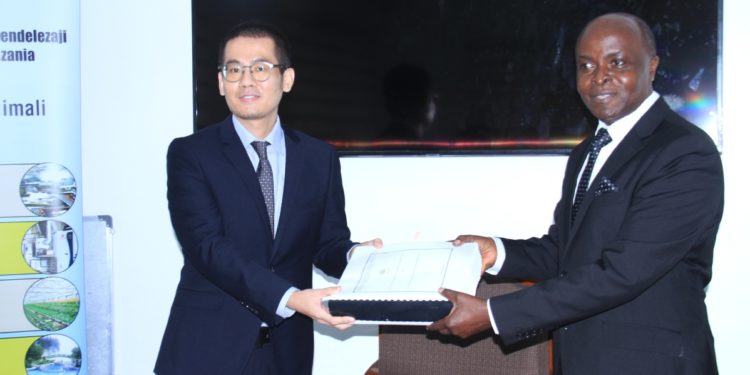 A Chinese company inked a contract with Tanzania Geothermal Development Company on Monday to provide facilities and services to help Tanzania develop its geothermal resources in Dar es Salaam, the country’s biggest city.

According to the contract, TGDC will purchase a multi-functional drilling rig with accessories and training services from Shandong Kerui Petroleum and Gas Equipment Co Ltd. The contract, valued at around $6 million, will enable TGDC to drill three geothermal exploration wells, with depth between 1,500 and 2,000 meters. It will mark a milestone in the development of Tanzania’s geothermal resources.

According to Kato Kabaka, general manager of TGDC, Tanzania’s government has already invested more than 20 billion Tanzanian shillings ($8.7 million) in the construction project for the Ngozi geothermal power plant. The country plans to develop seven geothermal projects between this year and 2025.

As an integrated solution and service provider specialized in oilfield stimulation and new energy development, Kerui has actively participated in the Belt and Road Initiative. Its business is involved in around 60 countries and regions.