The African Development Bank has welcomed $150 million investment in its Desert to Power G5 Financing Facility from the Green Climate Fund (GCF). 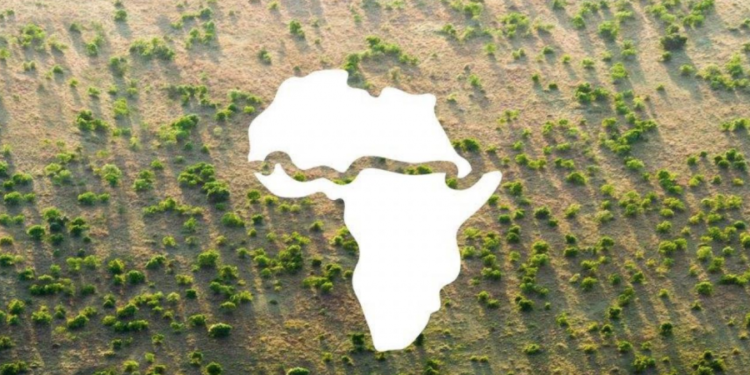 The GCF approved the amount at its 30th Board meeting this week.

Desert-to-Power is a flagship renewable energy and economic development initiative led by the African Development Bank. Its objective is to light up and power the Sahel region by building an electricity generation capacity of 10 gigawatts through photovoltaic solar systems via public, private, grid and off-grid projects by 2030

The objective of the umbrella Desert to Power G5 Financing Facility is to assist the G5 Sahel countries – Burkina Faso, Chad, Mali, Mauritania, and Niger – to adopt a low emission power generation path by making use of the region’s abundant solar potential. It will mobilize $966 million over a seven-year implementation period. The initiative is expected to lead to substantial CO2 emission reductions – projected at over 14.4 million tCO2equ.

The facility consists of both public and private sector sub-projects, which will be implemented under three components: The first entails grid investments and investments in storage solutions to de-risk solar IPPs and pave the way for the uptake of a regional solar market. The second component entails the provision of concessional finance and guarantees for new solar independent power producer plants to add over 500 megawatts of solar energy generation capacity. The third component involves technical assistance to support the creation of a clear and predictable environment for private sector solar investments and the development of an adequate capacity of national institutions in the G5 Sahel countries.

African Development Bank Vice President Dr Kevin Kariuki welcomed the Green Climate Fund’s approval. He said: “The Desert to Power G5 Sahel Facility is a significant shot in the arm for the Desert to Power initiative. It will spur private sector investments in developing solar generation capacity in the G5 Sahel countries. This will provide an opportunity to realize Dr Adesina’s and by extension the African Development Bank’s vision of the Desert to Power initiative as an integral part of the solution for tackling climate change in the Sahel. The timing of the approval is also perfect, coming just before COP26.”

Reacting to the approval, GCF Deputy Executive Director Javier Manzanares said: “We are proud to be part of this innovative project with our partners at the African Development Bank.  The Desert to Power G5 Sahel Facility has the potential to make an enormous difference in people’s lives across the Sahel by tapping into the immense potential of solar energy, generating cheaper, reliable, and low-emission electricity. GCF’s catalytic financing alongside that of the African Development Bank and the private sector will together mobilise nearly $1 billion for this truly transformative project.”